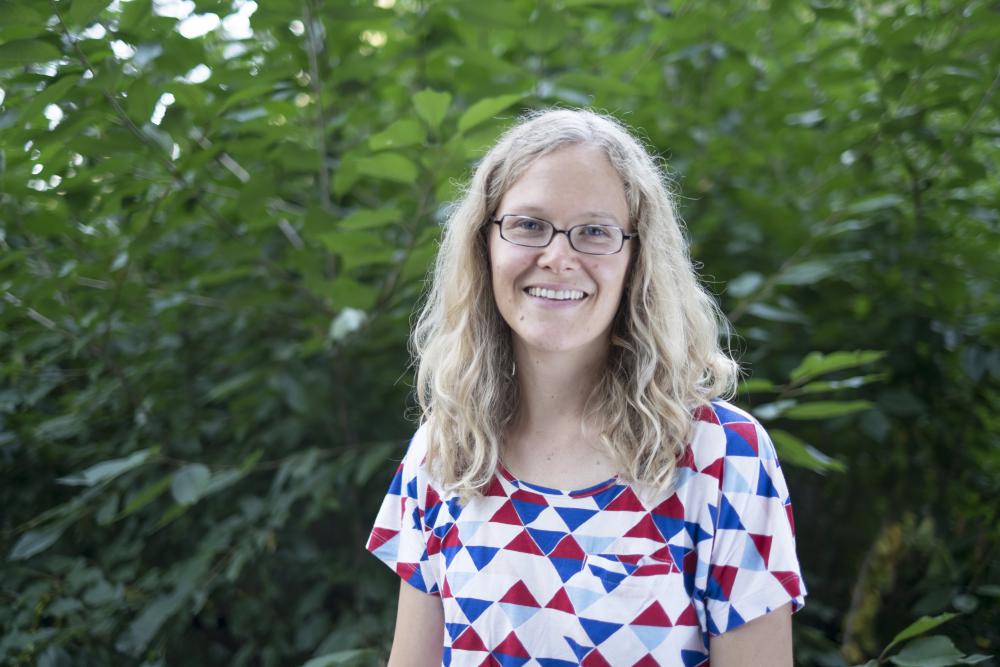 My current book project, Mahjong: A Chinese Game and the Making of Modern American Culture explores the American history of the Chinese parlor game mahjong in the first half of the twentieth century. Mapping the history of mahjong in widely varied settings – Shanghai salons, Angel Island Immigration Station, American Chinatowns, Catskill resorts, and postwar suburbia – the project places the game at the heart of modern American redefinitions of race, gender, and consumer culture.

More broadly, my work focuses on the intersections of race, gender, and sexuality in American and transpacific history. Before beginning graduate work, I lived in Southwest China 2007-2008, teaching English to graduate students at Yunnan University.  Previously, I worked in education and social work in Washington State.  A native of Southern California, I earned my B.A. in History at Whitman College in 2003.