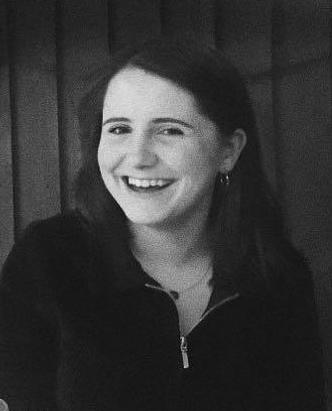 I am a historian of modern Britain and the British empire, specialising in the history of education and how to transform children into democratic citizens in the interwar and immediate postwar period. My dissertation, “Democracy’s children: education, citizenship, and the totalitarian challenge to Britain and its empire, 1933-1950”, is an intellectual and political history of interwar educational thought, revealing how existential threats posed by totalitarian regimes caused liberals in Britain to reimagine education as a tool to produce democratic citizens in the metropole, on the continent, and in Britain’s former settler-colonies. I also research histories of child migration and child refugees to modern Britain.