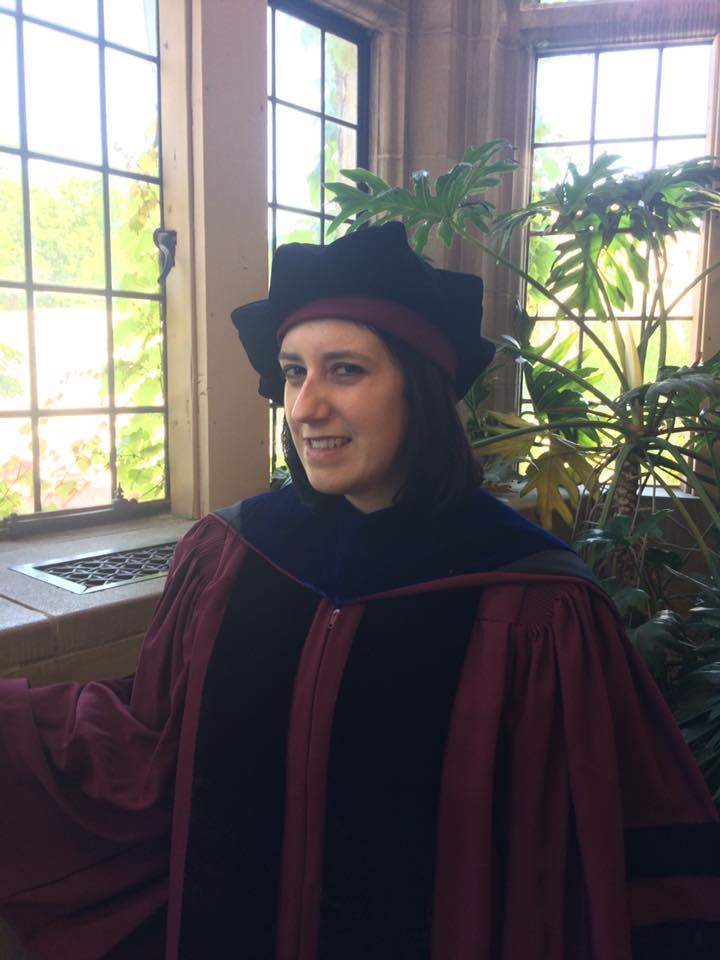 My work examines the communication of identities in 18th dynasty burials in Lower Nubia (c. 1550 BC). Specifically, it analyzes cultural change, socioeconomic status, age, and gender in the cemeteries of Lower Nubia during a period of Egyptian control of the region. I use an interdisciplinary approach to analyze and describe the material, combining a cultural entanglement framework with statistical techniques. I also develop a new dating schema for the individual tombs based on a revised ceramic typology. I conclude that the cultural identity in Lower Nubia during the 18th dynasty was far more nuanced than previously thought, with groups having a variety of different responses to their integration into the Egyptian empire. I recently graduated with my PhD from the University of Chicago and will be actively on the academic job market in the fall.