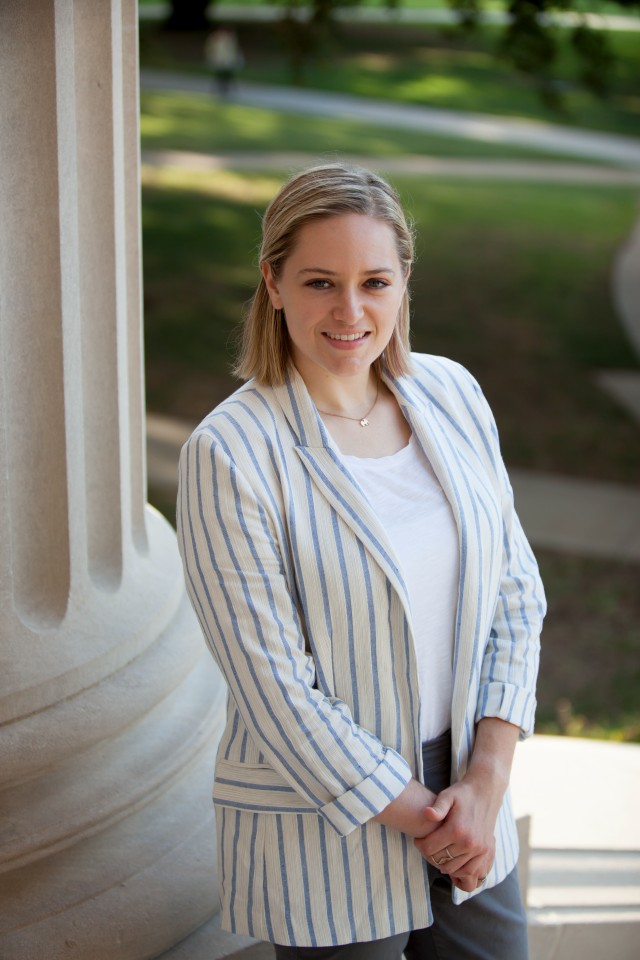 I am currently a PhD student at Southern Methodist University studying gender, film, and culture in the early 20th century United States.

I am also a co-host of the award-winning podcast Behind Gray Walls, which profiles the Old Idaho State Penitentiary and the men and women who served time there.

My MA thesis, titled “‘A Distinct War-Time Spirit’: How Hollywood Helped American Women Understand and Participate in World War II, 1940-1945” examined female characters and celebrities from World War II films. It argued that behaviors exhibited by characters and female movie stars taught American women the multiple ways in which they could participate and understand the war, from working in factories to getting involved in local organizations.

My PhD project will further examine the role that women in Hollywood, both through film characters and as their public selves, continued to reflect and project ideas about American women to the American public.