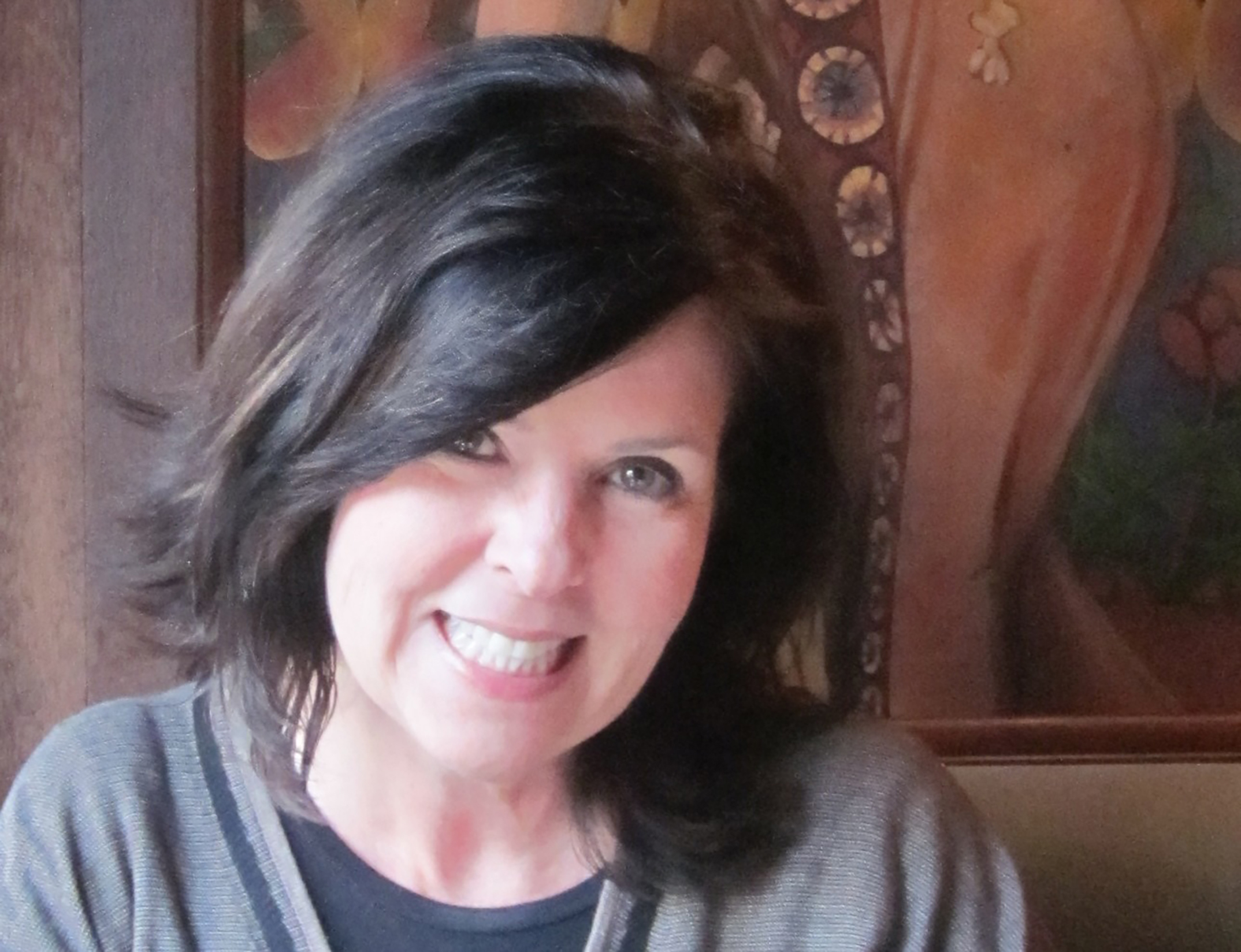 Sharon C. Smith is an associate academic serving as Curator for the Middle East and North Africa, History and Religion and Lead for International Studies at ASU Library. Smith is engaged in projects at ASU with the Institute for Humanities Research, the Center for Religion and Conflict, and the School of Historical, Philosophical, and Religious Studies. She has served on numerous committees and boards including as a Participating Expert for UNESCO’s Safeguarding of Syria’s Cultural Heritage Committee. Currently, she is a Fellow at the Tangier American Legation in Morocco (TALIM) and was recently one of ten experts named to the Center for Research Library’s International Collections and Content Group. At ASU, Dr. Smith is affiliated with the Council for Arabic and Islamic Studies and an officer in the Center for Maghrib Studies.

Prior to her work at ASU, she served as the founding Program Head for the Aga Khan Documentation Center at MIT (AKDC@MIT), a research center holding select archives of architects and scholars working in/on the Middle East. Under her tenure, AKDC@MIT won the prestigious Mohamed Makiya Prize: Tamayouz Excellence Award (Aga Khan Documentation Center, 2015-2017)). At AKDC@MIT, Smith also served as Co-Director and P.I. of Archnet, a globally accessible, intellectual resource, and research portal with focus on the built environment and the material and visual culture of Muslim societies writ large as well P.I. for LayerCake, a three-axis mapping tool allowing users to map time, narrative, and space simultaneously.

Dr. Smith earned her Ph.D. from the Graduate Program in the History and Theory of Art and Architecture at Binghamton University focusing on Early Modern Italy and the Middle East. Smith has lectured and published widely on issues of documentation, digitization, and the dissemination of knowledge, as well as on art historical topics primarily focused on visual and material culture in the Early Modern Mediterranean. Her most recent publications are “Documenting Islamic Architecture: Objectives and Outcomes in a Time of War”, International Journal of Islamic Architecture (1 January 2021) and “Of architecture, icons, and meaning: Encountering the pre-modern city”, Proceedings of CIHA (Comité International d’Histoire de l’Art), 35th Congress, Motion: Transformation (Bologna, Italy: Bononia University Press, forthcoming). In addition, she is guest editor for the Journal of Material Cultures in the Muslim World: Faith in Water, Water in Faith (Brill, October 2021), and co-organizing a virtual roundtable with the Aga Khan University, London, entitled Interrupted and restricted: Digital Humanities and Ethics in a Time of Crisis (May 2021).

2020 Smith, Sharon C., contributor, “Translations and observations in the letters of Alessandra Strozzi and Margherita Datini” for Hannah Barker, Teaching Medieval Slavery and Captivity: Pedagogical resources for a global perspective (http://medievalslavery.org/), (in progress)