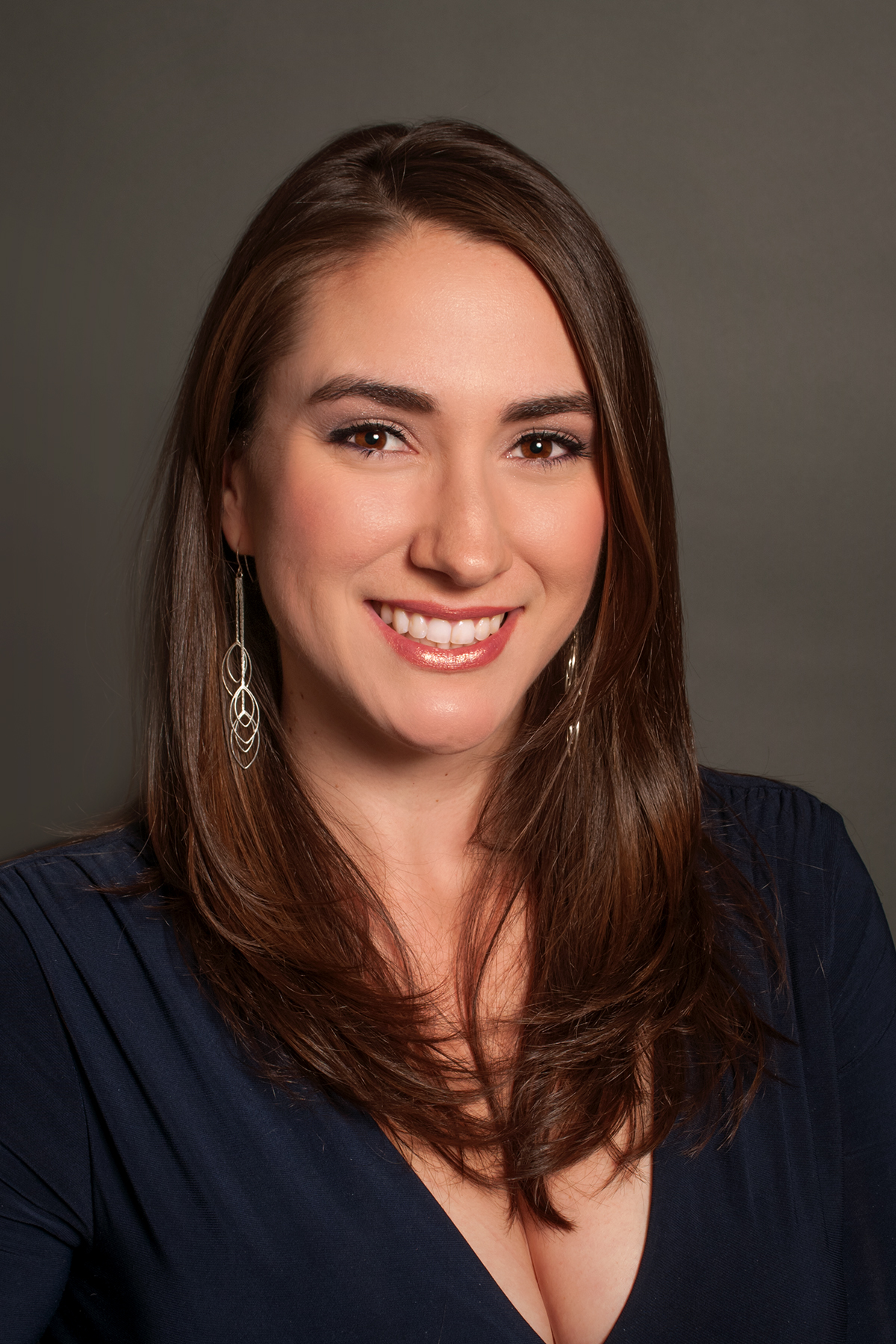 HannaLore Hein has always had a passion for history. During her sophomore year of college at the University of Colorado, Boulder, she enrolled in Dr. Patty Limerick’s course on the History of the American West. This experience piqued her interest in regional and western American history and opened her eyes to the importance of making history more accessible and relevant to public audiences. While at the University of Colorado, Boulder, she also enrolled in the Center of the American West’s certificate program. She completed coursework in Native American literature and history, western hydrology and geography, journalism, ethnic studies, and environmental studies. During her junior year, she interned with the Colorado Commissioner of Indian Affairs, within the Colorado Lt. Governor’s office. HannaLore earned her undergraduate degree in May 2011. She graduated magna cum laude with a B.A. in History and Ethnic Studies and received a Western American Studies certificate from the Center of the American West.

In the fall of 2012, HannaLore began a graduate program in Applied Historical Research at Boise State University, where she focused her studies on the American West’s entrepreneurial and environmental history. The culmination of her studies was a master’s project that used architectural history as a lens to explore the corporate histories of two legacy companies in Boise, Idaho, and their role in creating a sense of place. While at Boise State University, HannaLore also partook in a year-long internship with Stevens Historical Research Associates (SHRA) and participated as an inaugural member of the Boise State University’s Venture College, where she networked and developed entrepreneurial and business skills. She graduated with an M.A. in Applied Historical Research in May 2015 and joined SHRA as a research historian. In 2016, she assumed the position of Director of Business Development with SHRA. In addition to her responsibilities as Research Historian, as Director of Business Development, she fostered partnerships with other local businesses and sought opportunities in new markets. HannaLore retained these two roles with SHRA until August 2019, when she resigned to assume the position of State Historian with the Idaho State Historical Society.

As State Historian, HannaLore serves on the agency’s leadership team and assists in making strategic decisions for the agency. She is a content resource for Idaho’s executive and legislative branches of government on topics related to Idaho history; assists in the agency’s interpretive analysis, ensuring historical accuracy in programs, exhibits, and collateral; and authors articles for various media channels. In 2020, she led the agency’s efforts for Idaho Women 100, a year-long, statewide initiative that commemorated and celebrated the history of women’s suffrage in Idaho. This work involved engaging with external stakeholders and managing one of the initiative’s legacy projects, a forthcoming scholarly anthology about women’s history in Idaho. The book will be available for purchase in 2023. Her primary focus for 2021 is developing content to celebrate the Idaho State Historical Society’s 140th Anniversary.

HannaLore’s professional experiences as a historian include project management and the creation of public-facing content for exhibits, books, and social media campaigns, in addition to drafting reports of varying lengths for myriad clients, ranging from individuals, municipal entities, state and federal agencies, and corporations. She also has extensive experience conducting in-depth research and has worked in numerous federal record groups at National Archives and Records Administration Branches in Washington, D.C.; College Park, Maryland, and Denver, Colorado. She has worked in the record groups of the Bureau of Reclamation, the Office of Alien Property Custodian, the Bureau of Ships, the U.S. Shipping Board, the U.S. Forest Service, and the Civilian Conservation Corps. She has also worked in various manuscript and other government collections at the Idaho State Archives, New Mexico State Archives, the California History Room, History Colorado, Special Collections of UN-Reno, Boise State University, University of Texas-El Paso, University of New Mexico, New Mexico State University, The Denver Public Library History Room, the Maureen and Mike Mansfield Library at the University of Montana, Missoula, and the Bancroft Library at UC-Berkeley, in addition to the records of cities and counties across the west. HannaLore is also a registered Reader at the Huntington Library and has researched in their rare books and manuscripts collections.

To complement her academic and professional achievements, HannaLore is involved with several organizations. In August 2017, HannaLore led an ArchWalk presentation for Preservation Idaho, which focused on the architectural history and built environment of Boise’s Jordan-Wilcomb Construction Company. In June 2018, moderated a public lecture as part of the City of Boise’s Fettucine Forum on women’s history and voluntarism. Since 2016, HannaLore has served on the Boise State University Alumni Association Board of Directors and has been a member of the Junior League of Boise, Inc., a non-profit women’s volunteer organization dedicated to developing the potential of women as servant leaders. Lastly, HannaLore served as a Recent Graduate Board Member on the Board of Directors for the Center of the American West from 2012-2015 and is currently serving another 3-year term with that organization as a full voting Board Member.