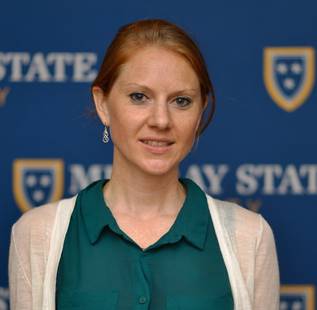 I am a historian of gender and the entangled history of Middle Eastern, American and European encounters. My primary research focuses on the history of the Protestant Church in the Levant, specifically Lebanon. I am continuing my research on American Protestant missionaries in Ottoman Syria during the early to mid-nineteenth century and the development of a Protestant community in Lebanon. My research focuses on the ways that women, both American and Syrian, performed, negotiated and subverted their gendered identities and the impact of the family on the development of the Protestant community.  I have also written about other aspects of the encounters between the United States and the Middle East, including a number of pieces on the American Mission Press in Beirut and the confluence of Eid al-Barbara and Halloween.

I am a consultant and researcher for a number of projects. This includes the Anglo-American Cemetery Association and on a project outlining the history of female education in Lebanon (a history of the Lebanese American University). I am particularly interested in working with institutions in the Middle East to develop plans for the storage, organization and management of their archives. I am also available to assist individuals conducting family history—particularly Arab-Americans whose ancestors were members of the Protestant Churches and Americans and Brits whose relatives lived and worked in the Middle East.

From 2012 to 2014, I was the director of the Preserving Protestant Heritage in the Middle East (PPHME) project at the Near East School of Theology. My responsibilities included re-organizing the NEST’s Special Collections, assisting visiting researchers in their use of the material, organizing public seminars, managing the project’s website, applying for international grants and soliciting local support for the project, and to promote awareness of and interest in the history of Protestantism and its institutions both in Lebanon and globally. I produced a number of studies based upon this items found in the Special Collections, including an analysis of a teaching certificate for a woman named Labiba Kurani.

My experiences also include a three year tenure as an Assistant Professor in the Faculty of Arts and Social Sciences at the University of Balamand in north Lebanon.  I coordinated (with the amazing Souad Slim) an Oral history project, for which students interview their relatives and neighbors, as a medium through which the students could learn about and connect to their own culture and past. One of my student wrote about the Zambo Festival, which is a celebration to mark the Lenten season that is unique to Mina.

I am happy to answer questions pertaining to my research and to pursue opportunities for collaboration.