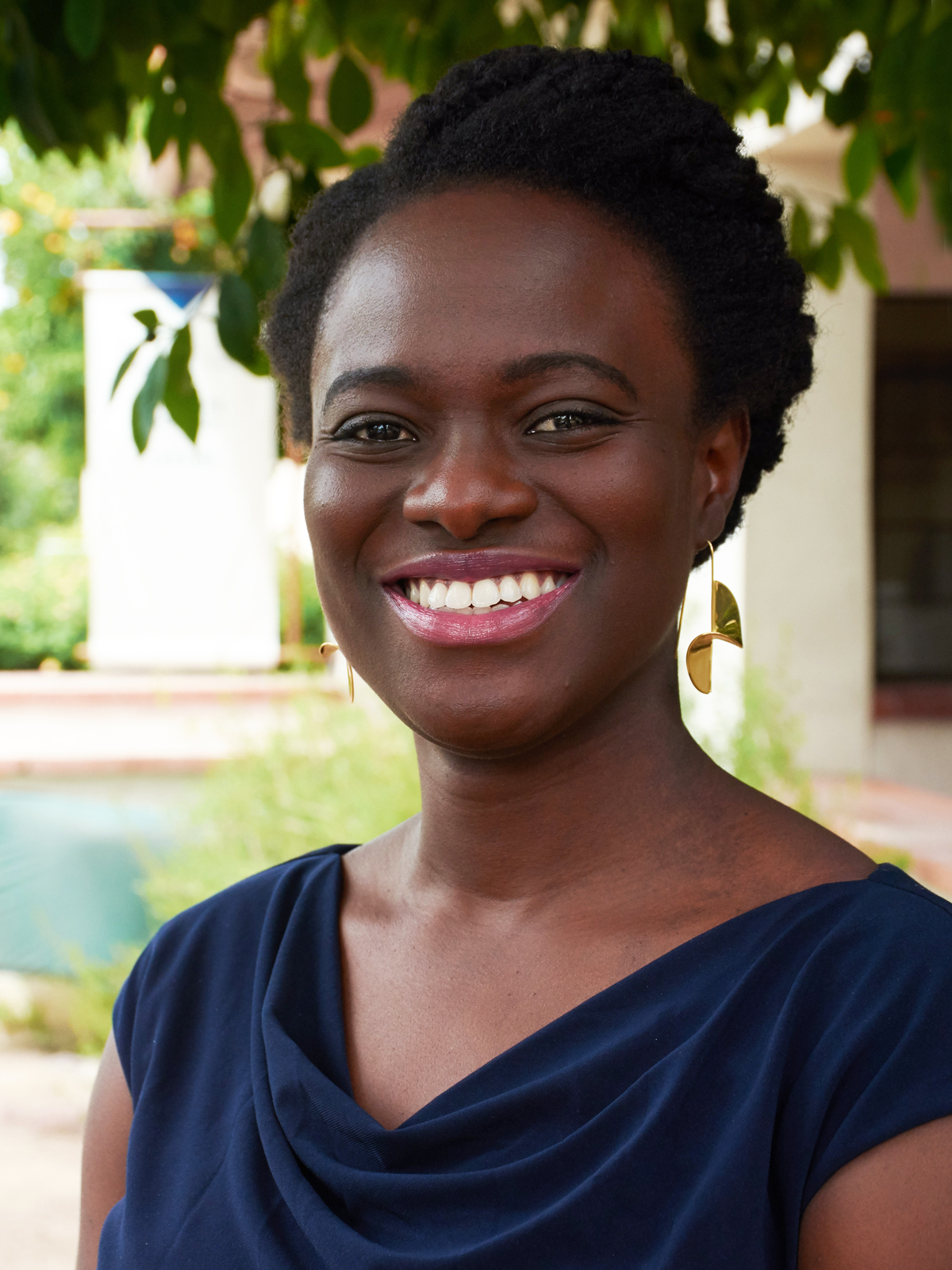 Annette Joseph-Gabriel is a scholar of French and Francophone Studies. Her research focuses on race, gender, and citizenship in France, the French-speaking Caribbean, and Africa.

Her forthcoming book, Decolonial Citizenship: Black Women’s Resistance in the Francophone World (under contract), examines Caribbean and African women’s literary and political contributions to anticolonial movements. Essays from this and other research projects have appeared in Small Axe: A Caribbean Journal of Criticism, Women in French Studies, Nouvelles Études Fracophones, Eighteenth-Century Studies, Slavery & Abolition: A Journal for Slave and Post-Slave Studies, and The French Review.

Her research has been supported by several awards including an American Philosophical Society fellowship, the Carrie Chapman Catt Prize for Research on Women and Politics, and the Annette Kolodny Award by the Women’s Caucus for the Modern Languages. She is the managing editor of Palimpsest: A Journal on Women, Gender, and the Black International (SUNY Press).

Her public scholarship includes positions as:

“Beyond the Great Camouflage: Haiti in Suzanne Césaire’s Politics and Poetics of Liberation.” Small Axe: A Caribbean Journal of Criticism 20.2 (2016): 1-13.

“Creolizing Freedom: French-Creole Translations of Liberty and Equality in the Haitian Revolution.” Slavery & Abolition: A Journal of Slave and Post-Slave Studies 36.1 (2015): 111-123.