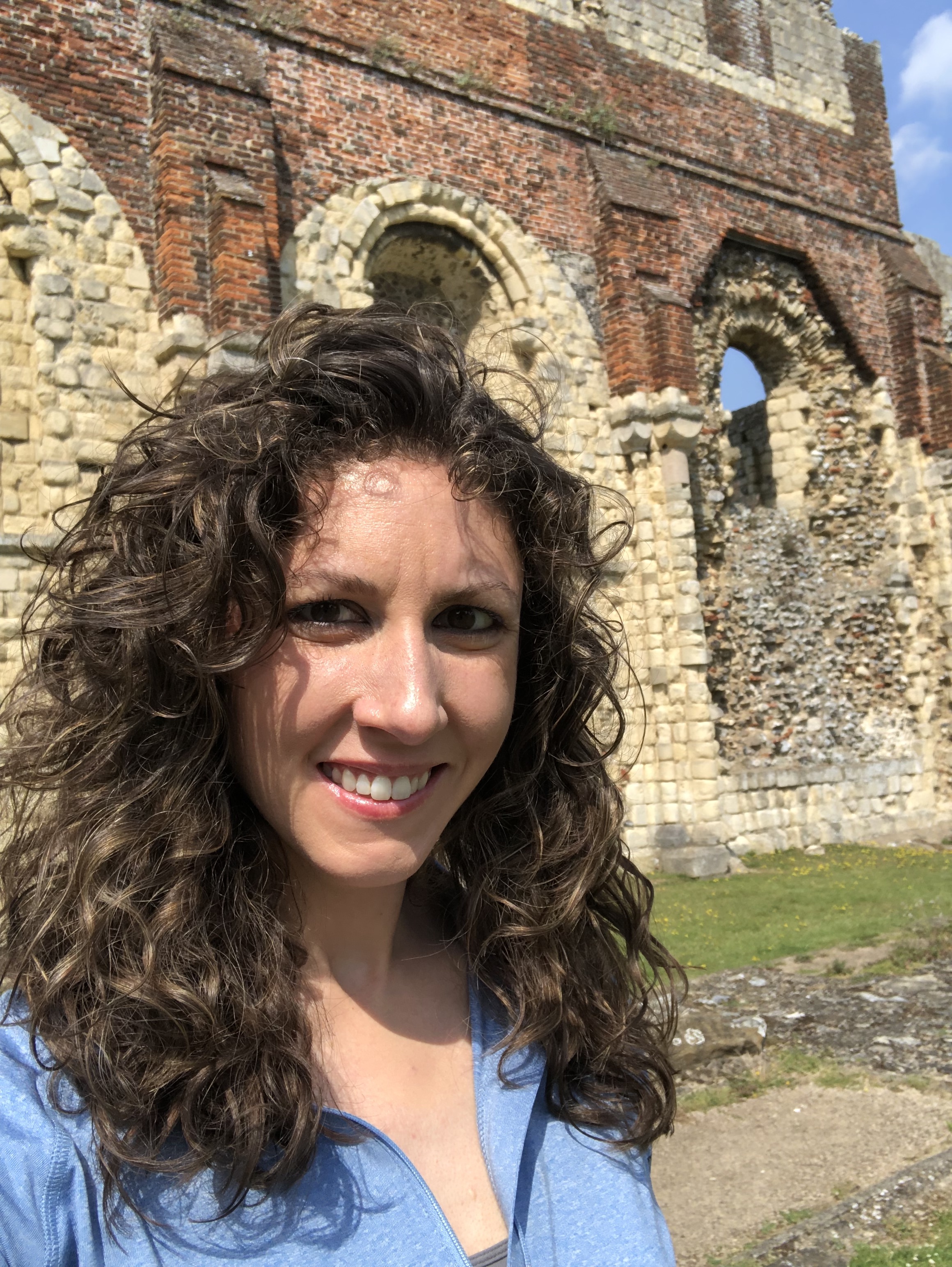 I am currently working on a monograph on the reeve (gerefa) in early medieval England (under contract with Boydell & Brewer).