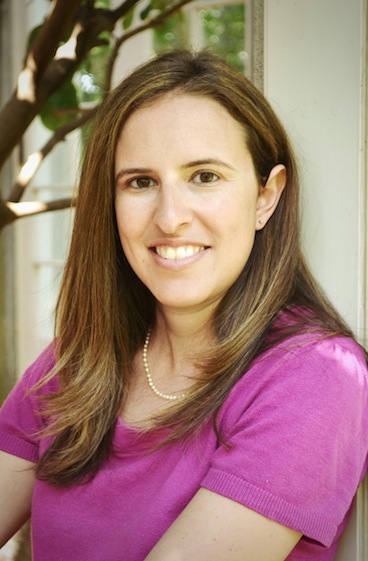 Cassandra Good serves as an Assistant Professor of History at Marymount University in Arlington, Virginia. She was formerly the Associate Editor of the Papers of James Monroe at the University of Mary Washington. She received her PhD in history from the University of Pennsylvania and her bachelor’s and master’s degrees in American Studies from George Washington University.Her area of expertise is late eighteenth through nineteenth century America with particular focus on politics, gender and cultural history. She also has experience in museums, new media, and public history through her work at the Smithsonian Institution. Her first book, Founding Friendships, is now available from Oxford University Press. It received the Organization of American Historians’ Mary Jurich Nickliss Prize in U.S. women’s and/or gender history in 2016.

Good is currently working on a study of George Washington’s family in the late eighteenth and nineteenth century, examining how they shaped the family’s public image and political role in the new nation.

“The Sole American Killed in the 1814 Burning of DC was Related to George Washington,” Smithsonian.com, December 8, 2016

“How Early-19th-Century Students Cemented Their Bonds Through Friendship Albums,” Slate Vault, May 6, 2016

“Comb Through This Framed Collection of Presidential Hair,” Smithsonian.com, February 9, 2016