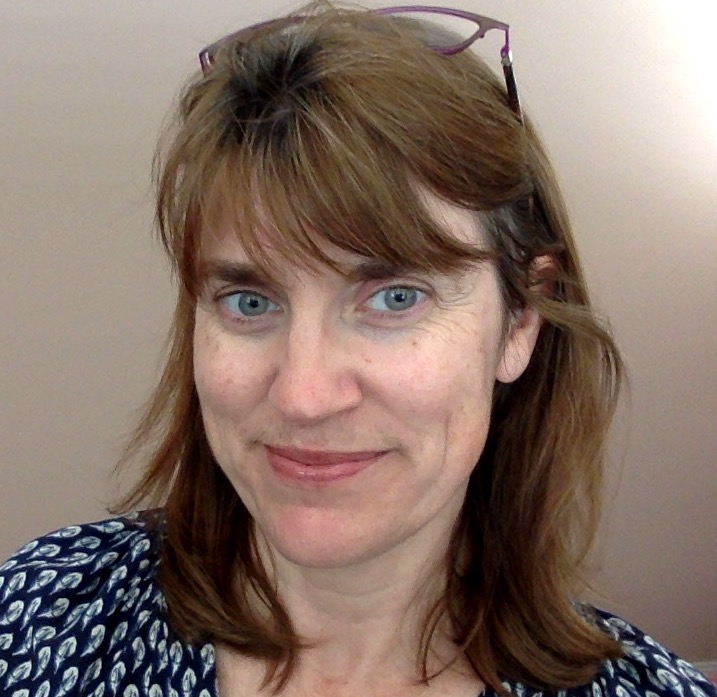 Rebecca Jo Plant is an associate professor in History at the University of California, San Diego, and incoming co-editor (with Judy Tzu-Chun Wu) of the electronic journal and database, Women and Social Movements in the United States. Her research interests focus on women’s, gender, and family history; the history of therapeutic culture and the psychological professions; and the social and psychological impact of war in the nineteenth- and twentieth-century U.S. She is the author of Mom: The Transformation of Motherhood in Modern America, and co-editor of Maternalism Reconsidered: Motherhood, Welfare, and Social Policies in the Twentieth Century. She has been named a Distinguished Lecturer by the Organization of American Historians and has held fellowships from the American Association of University Women, the Radcliffe Institute for Advanced Study, the American Council of Learned Societies, and the Australian Research Council. Along with her collaborator Frances M. Clarke (University of Sydney), she won the 2015 Letitia Woods Brown Memorial Prize and the Berkshire Conference of Women Historians’ Prize for the best article in the field of the history of women, gender or sexuality for “‘The Crowning Insult’:Federal Segregation and the Gold Star Mother and Widow Pilgrimages of the Early 1930s,” which appeared in the Journal of American History in 2015. Together they are currently completing a study of underage soldiers during the U.S. Civil War.

ARTICLES AND BOOK CHAPTERS (since 2010)