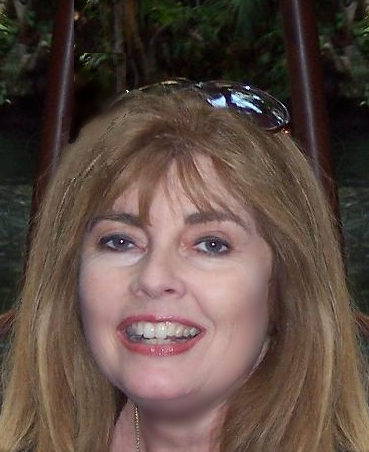 Dr. Reaves earned her Ph.D. in History from the University of California at Santa Barbara.  She specializes in American history, with an emphasis in socio-cultural history. Her dissertation work was on the social organization of agrarian societies in California in the 1870s. Dr. Reaves is under contract for her book, Filling in the Pieces: Women Tell Their Stories of the 20th Century.  She has been chosen Professor of the Year three times by the senior classes at Cal Lutheran and received the President’s Award for Teaching Excellence. From 2008 to 2011, she collaborated with the Moorpark Unified School District to bring a Department of Education grant for Teaching American History and then worked with the Central Intelligence Agency in her Cold War class to “Declassify the Cold War” in collaboration with the Ronald Reagan Library.  For the past six years, she has headed up the California Lutheran University Lecture series, with funding for the past two years coming from the Gladys Krieble Delmas Foundation.  Experiential learning projects over the last few years included a grant in Remembrance of World War I, which allowed for the creation of archives compiled from the stories of WWI veterans as told to their children, and then Community Leaders grant for mapping Cold War artifacts in Ventura County, specifically fall-out shelters.  Her current grant is from the California State Library for the Civil Liberties Public Education Program.

Filling in the Pieces: Women of the 20th Century Tell Their Stories.  Cognella Publishing.  Anticipated publication, 2021.