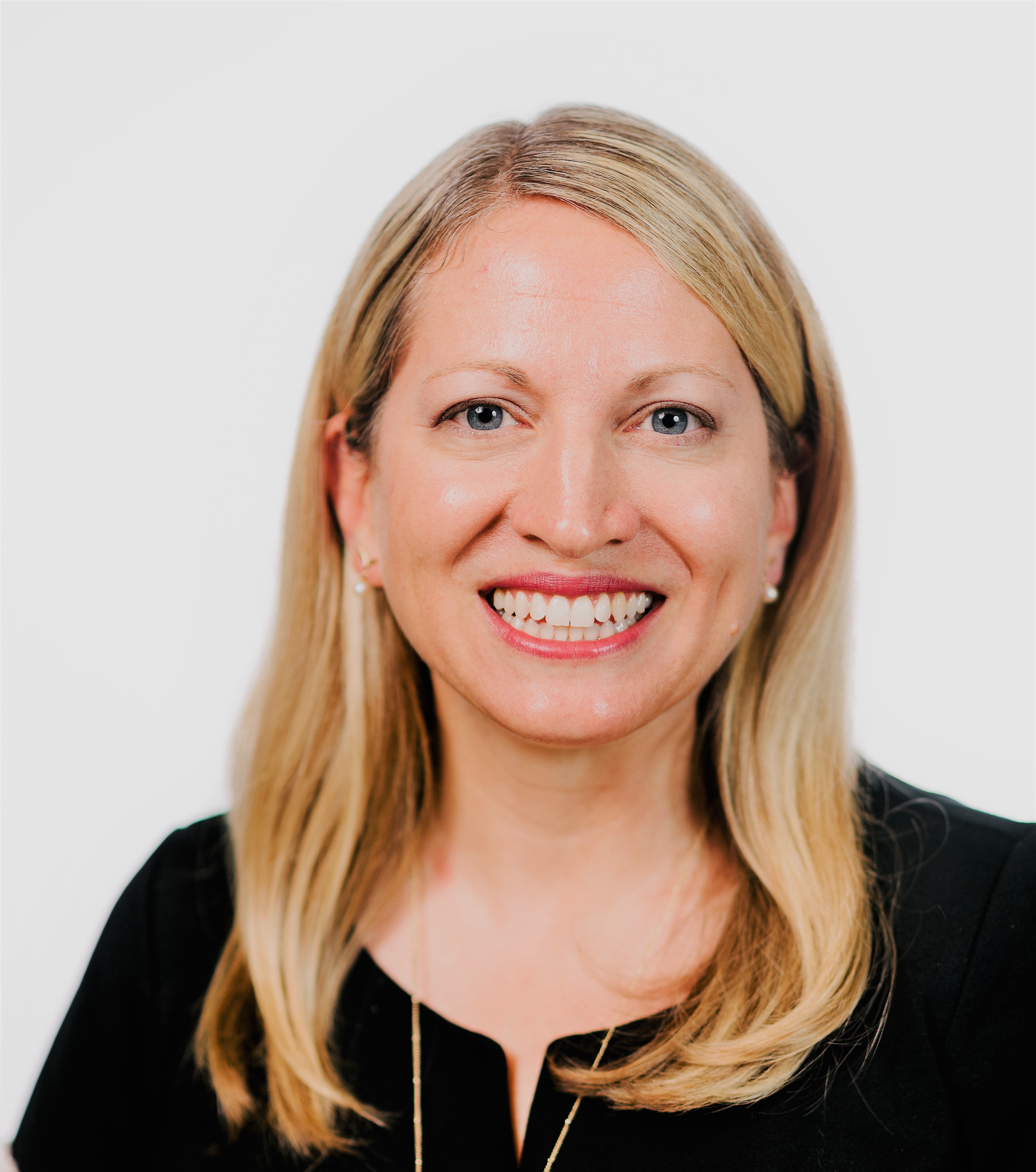 Dr. Jennifer Powell McNutt is the Franklin S. Dyrness Associate Professor in Biblical and Theological Studies at Wheaton College and a Fellow in the Royal Historical Society. Dr. McNutt received her Ph.D. in History from the University of St. Andrews (Reformation Studies Institute, 2008), M.Div. from Princeton Theological Seminary (2003), and a B.A. in Religious Studies from Westmont College (2000) with a concentration in Biblical Languages. She is the recipient of several academic awards including the Overseas Research Student Award (Universities, U.K.) for her doctoral research and the Sidney E. Mead Prize (American Society of Church History) for her first published article. Her first monograph, Calvin Meets Voltaire: The Clergy of Geneva in the Age of Enlightenment, 1685-1798 (Ashgate, 2014), was awarded the Frank S. and Elizabeth D. Brewer Prize by the American Society of Church History. In 2013-2014, Dr. McNutt was awarded Wheaton’s Leland Ryken Award for Teaching Excellence in the Humanities (2013).

Dr. McNutt’s research specializes in the history of the church and Christian thought from the Reformation through the Enlightenment with particular expertise in John Calvin and his clerical legacy, the Reformed tradition and the refugee crisis, the history of Christianity and science, and the history of the Bible and its interpretation. Her research has received grants including the New Visions in Theological Anthropology’s Templeton Course Development Grant at The University of St. Andrews (2020-2021), the Meeter Family Research Fellowship at Calvin University (2021-2022), the Andrew Mellon Research Fellowship (2015-2016) at the Huntington Library, and the Huntington Trinity Hall Exchange Fellowship at the University of Cambridge (2015-2016).

For her work on Science and Christianity, she was a plenary speaker at the American Scientific Affiliation in July 2019. In January 2020, she delivered the Scripture and Ministry Lecture and a Stott Fellowship Plenary Lecture both exploring the subject and funded by the John Templeton Foundation at Trinity Evangelical Divinity School.

Current contracted projects include a textbook on Reformation Theology (Zondervan Academic), The Oxford Handbook of the Bible and the Reformation (OUP) co-edited with Prof. Herman Selderhuis, Know the Theologians (Zondervan), and the Reformation Commentary on Scripture’s 1-2 Peter, 1-3 John, Jude volume (IVP Academic). For the 500th anniversary of the Reformation, she published the co-edited volume, The People’s Book: The Reformation and the Bible (IVP Academic, 2017), for the Wheaton Theology Conference series. She is currently researching and writing two monographs: the history of the French Bible from the early-modern period through the Enlightenment and a social history of John Calvin’s thought in the context of the religious refugee crisis.

Recent and forthcoming publications include…

Her publications also include popular ecclesiastical pieces for Christianity Today, Christianity Today Pastors, and Christian History Magazine. In 2017, Dr. McNutt was awarded first place in Christianity Today’s essay contest for her article on how clergy during the Enlightenment contributed to the advancement of modern science.