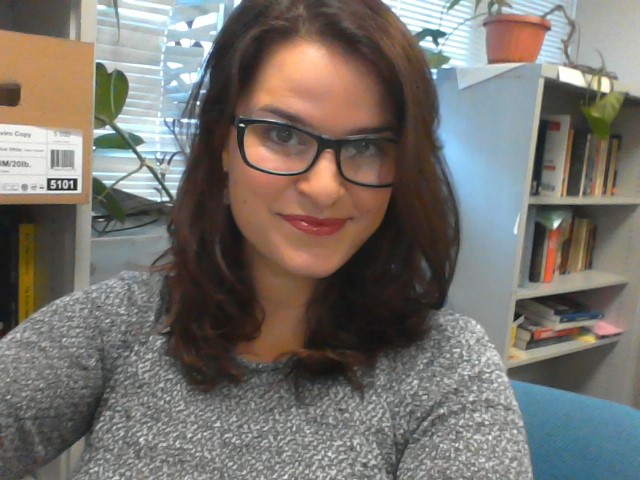 I hold my PhD in History, and master’s degree in Holocaust and
Genocide Studies. In addition, I specializes in antisemitism and antisemitic rhetoric, and have spoken publicly on the subject in several venues. Before entering academia, I worked for several years in Jewish non-profit, as an educator, educational director, engagement director, and education development specialist at various institutions.

Incorporating my background in Holocaust history with a passion for education and pedagogy, I’ve led educator workshops on teaching the Holocaust to the public and as school curriculum, as well as on educating the public and Jewish communities on antisemitism and antisemitic rhetoric.

Manuscript in Process: From Talking Softly to Carrying a Big Shtick: Jewish Masculinity in Twentieth-Century America