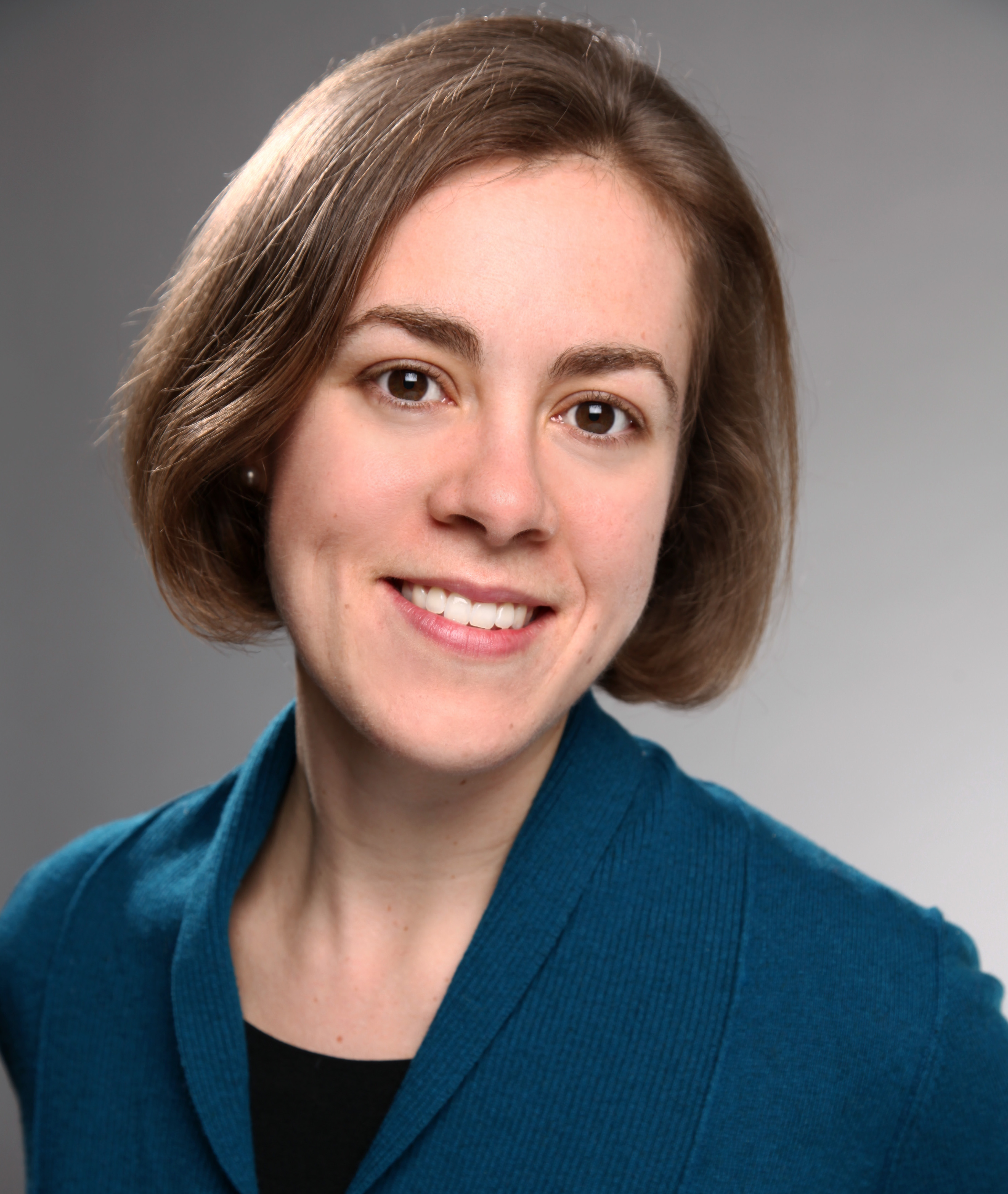 I specialize in Modern Russian history. My first book, Children of Rus’: Right-Bank Ukraine and the Invention of the Russian Nation (2013) focused on Russian-Ukrainian relations in the nineteenth century. I am finishing a book entitled Utopia’s Discontents: Russian Exiles and the Quest for Freedom, 1830s-1930s. This project explores how Russian revolutionaries living abroad shaped radical thought in Russia and the culture of their western host societies.

I have held research fellowships at Columbia University’s Harriman Institute, Harvard University’s Davis Center for Russian and Eurasian Studies, and the Cullman Center for Scholars and Writers at the New York Public Library. I have won grants from ACLS, IREX, Fulbright-Hays, NCEEER, and the NEH

“‘The Franco-Russian Marseillaise’: International Exchange and the Making of Anti-Liberal Politics in Fin-de-Siècle France.” Journal of Modern History 89, no. 1 (Mar. 2017): 39–78.

“Children of Rus’: Nationalist Imaginations in Right-Bank Ukraine.” In The Future of the Past: New Perspectives in Ukrainian History, edited by Serhii Plokhy. Cambridge, MA: Harvard University Press, 2016.