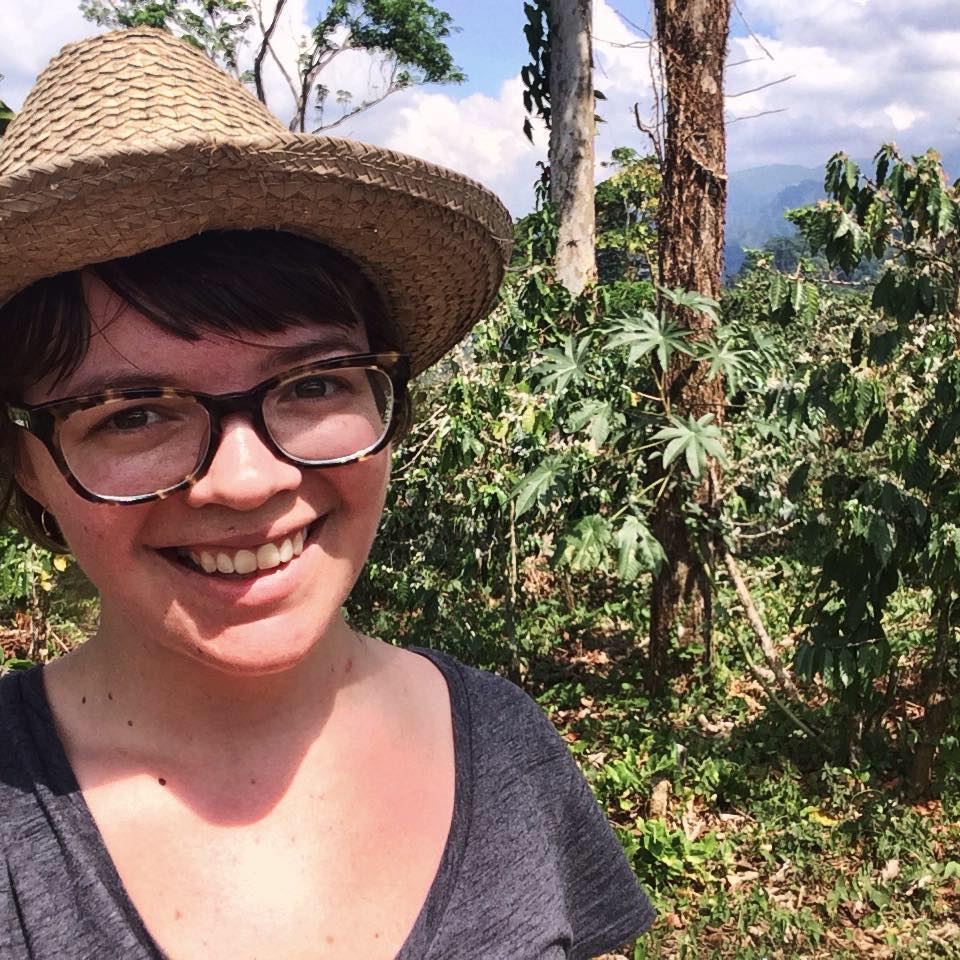 I am a historian who explores how rural people understood, encountered, and shaped the world beyond their horizons and the landscapes beneath their feet. While mostly focused on Latin America, I am invested in tracing ties that stretched across oceans, in looking at how even a worn-down cabin at the end of a dirt trail became part of a globalized world.

My recently published book, From the Grounds Up: Building an Export Economy in Southern Mexico, 1867-1920, is a study of how peripheral places grappled with globalization at the turn of the century. Through extensive use of local archives in the Soconusco region of Chiapas, Mexico, I place indigenous and mestizo villagers, migrant workers, and local politicians at the center of a new story of the export boom. I argue that their participation in commodity production restrained a consolidating state and the international markets it increasingly served. Alongside plantation owners and foreign investors, a dense but little explored web of small producers quickly adopted and adapted to export production. Smallholders acquired knowledge, access to markets, and the tools to participate in them by taking an active role in the expanding global economy. These small time players exploited the marginality of spaces available for development – their homes – to ensure that they too saw some benefit from market integration across the Atlantic and Pacific worlds. Much of Latin America was engaged in production for market by the turn of the century, on scales large and small, involving crops from spices to staples. Alongside extraction by outside actors, locals’ rational choices thus become a necessary means of understanding the predominance of export-led growth in rural Latin America.