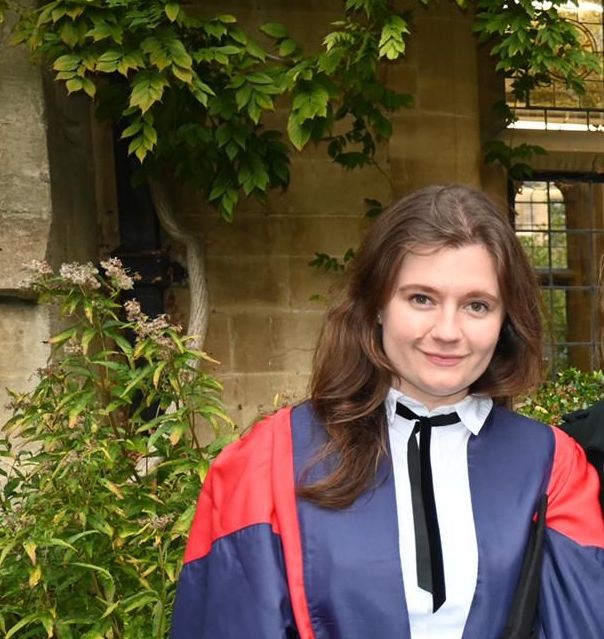 I am currently a Postdoctoral Research Assisstant at the University of Oxford, working on the ERC funded TIDE project (Travel, Transculturality and Identity in England c.1550-1700).

My research focuses on reconstructing the networks, both textual and social, which surrounded late sixteenth century English travel writers. My doctoral work, which was funded by Oxford through a studentship with TIDE, focused particularly on Richard Hakluyt, the editor of both editions of The Principal Navigations, Voyages, Traffiques and Discoveries of the English Nation, a major source for the study of Elizabethan travel and imperial history. Using a combination of network and textual analysis I examined both the social structures which influenced Hakluyt’s editorial choices and the effects of this process on the text itself.

I am also interested in gender history more widely, especially the roles of women within these social networks and the ways in which they engaged with contemporary issues surrounding travel.