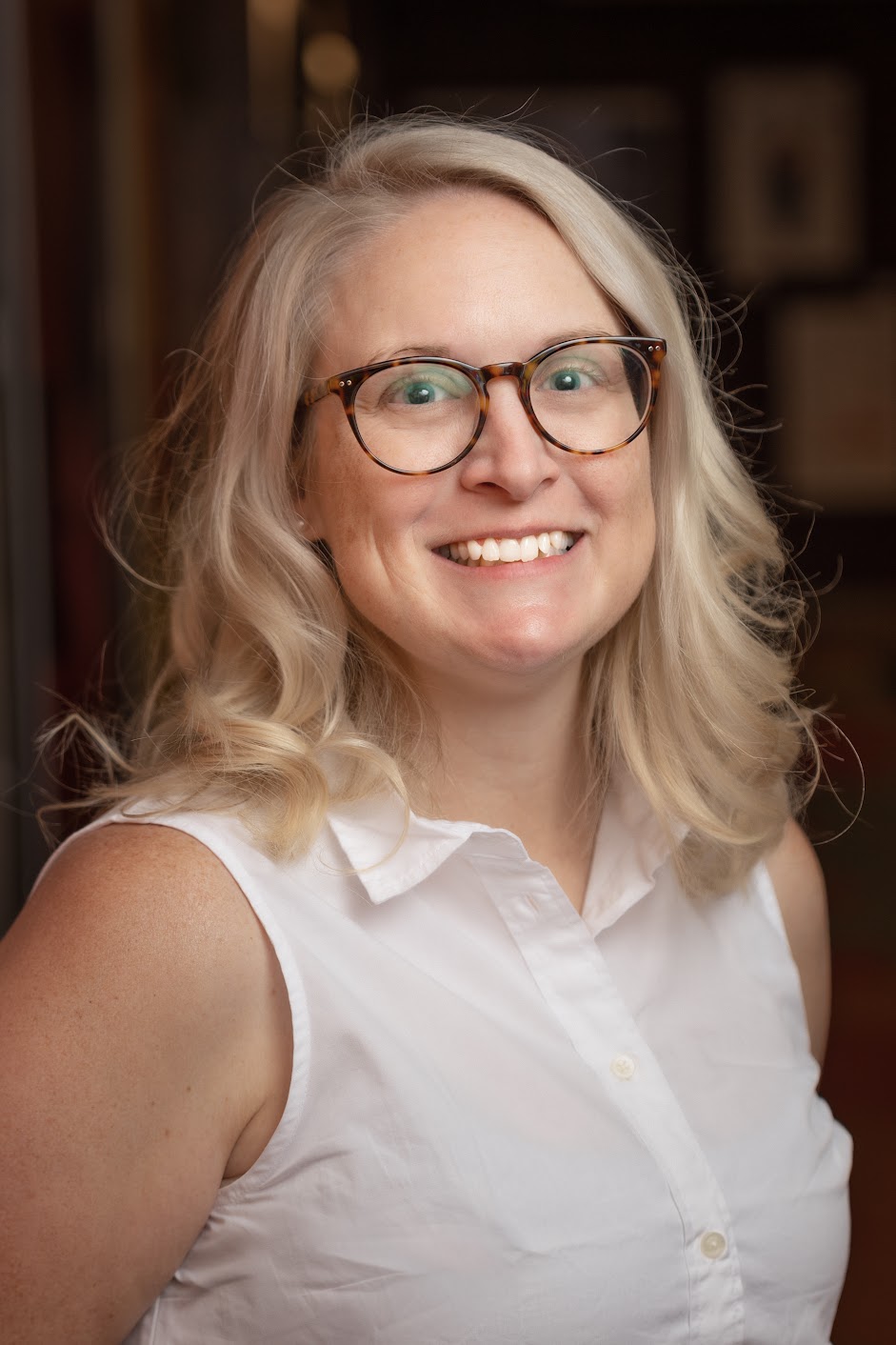 My first book, Protecting the Innocents: Legal and Cultural Debates About Age and Ability in the Early United States is forthcoming with the University of Virginia Press. My second book project, Encountering Childhood in Vast Early America, an edited collection, is forthcoming with Routledge Press.

“Judging the Bodies of Children: Racial Science and Double Age as Legal Strategy in the Early United States,” The Journal of the History of Childhood and Youth 15 (3), 399-409 (Fall 2022)

“Why Do We Still Have Archaic Age Laws in Modern America?”Washington Post, May 29th, 2019.

“Seeing Age in Early American Sources; or Considering a Visual Culture of Age” The Society for the Study of Children and Youth.Org, February 20th, 2019.

Contributor to “Roundtable: The History of Childhood and Youth” The Junto: A Group Blog on Early American History, November 2nd, 2018