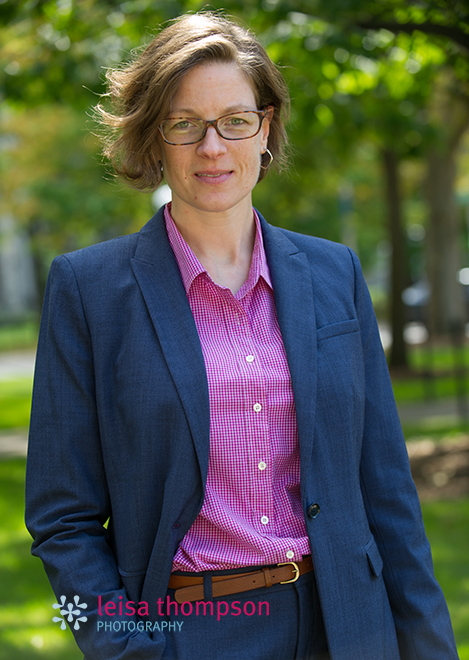 My work is focused on the history of Christianity in time period known as “late antiquity,” roughly 300 C.E. to 700 C.E., and I am particularly interested in the rhetorical and historiographical methods Christians adopted as Christian culture shifted from being in the minority to being dominant in the later Roman Empire. My current project examines the subjective experience of death as imagined by late ancient Christians.

“Simeon and Other Women in Theodoret’s Religious History: Gender in the Representation of Late Ancient Christian Asceticism.” Journal of Early Christian Studies 23 (2015): 583-606.

“Salvage: Macrina and the Christian Project of Cultural Reclamation.” Church History: Studies in Christianity and Culture 81 (2012): 273-97.