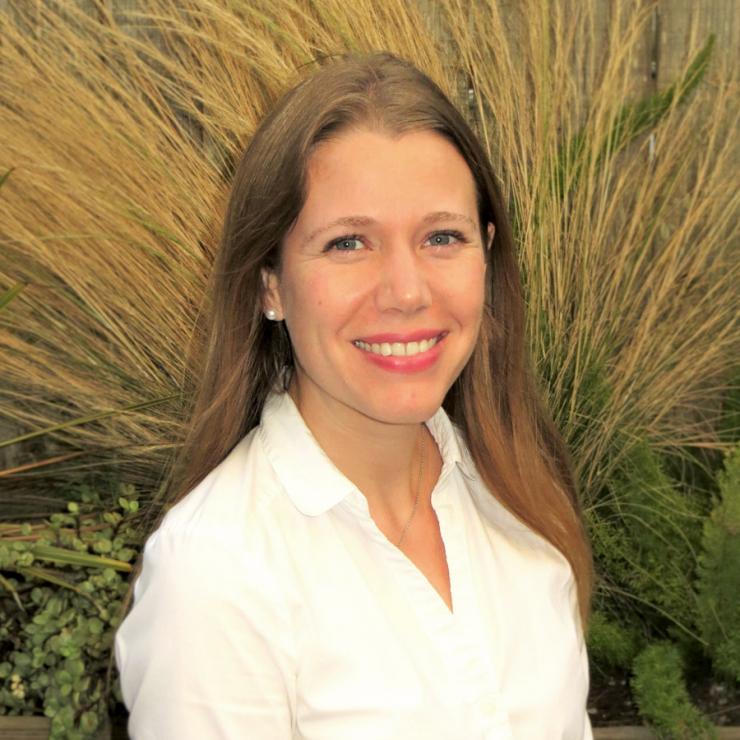 Dayna Barnes an Associate Professor and a historian of policy, politics, and grand strategy at the National Defense University. She specializes in the United States and East Asia.

The Allied occupation of Japan is remembered as the “good occupation.” An American-led coalition successfully turned a militaristic enemy into a stable and democratic ally. Of course, the story was more complicated, but the occupation did forge one of the most enduring relationships in the postwar world. Recent events, from the occupations of Iraq and Afghanistan to protests over American bases in Japan to increasingly aggressive territorial disputes between Asian nations over islands in the Pacific, have brought attention back to the subject of the occupation of Japan.In Architects of Occupation, Dayna L. Barnes exposes the wartime origins of occupation policy and broader plans for postwar Japan. She considers the role of presidents, bureaucrats, think tanks, the media, and Congress in policymaking. Members of these elite groups came together in an informal policy network that shaped planning. Rather than relying solely on government reports and records to understand policymaking, Barnes also uses letters, memoirs, diaries, and manuscripts written by policymakers to trace the rise and spread of ideas across the policy network. The book contributes a new facet to the substantial literature on the occupation, serves as a case study in foreign policy analysis, and tells a surprising new story about World War II.