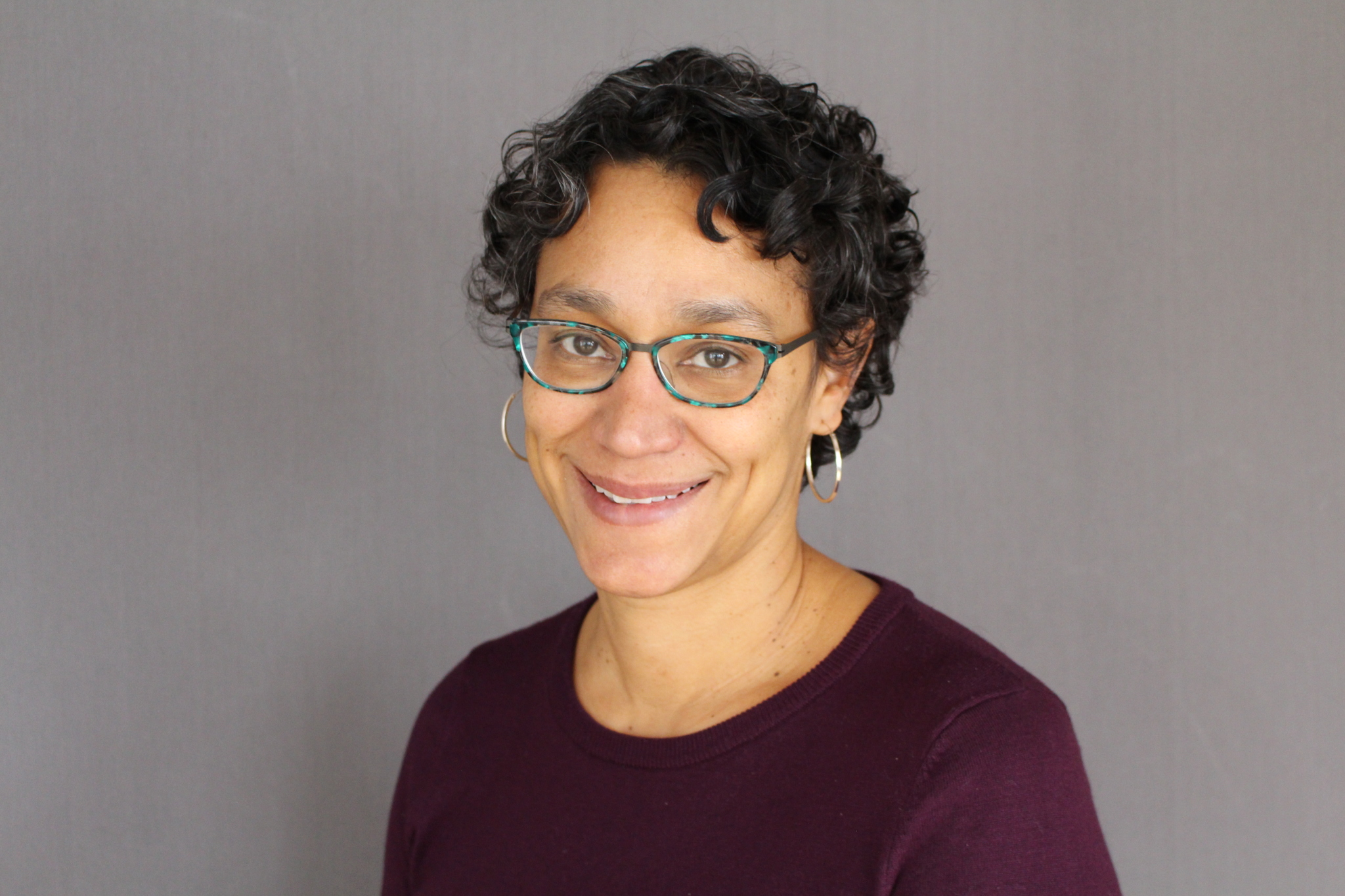 I am a historian of eastern Africa, with special interests in the region’s history of soldiering and warfare. My first book, Violent Intermediaries: African Soldiers, Conquest, and Everyday Colonialism in German East Africa explores the social and cultural history of African soldiers (askari) in the colonial army of German East Africa, today’s Tanzania. The book examines how askari identities were shaped by their geographical and sociological origins, their ways of war, and their roles as agents of the colonial state.

I am currently at work on a short book entitled Africa, Africans, and the First World War, which will examine the spectrum of African experiences in the war, especially as soldiers and workers. Another research project, which is in very early stages, examines  colonial militaries and labor patterns across different imperial experiences. I am particularly interested in bringing the experience of nineteenth-century African-American soldiers into a broader analysis of soldiers of empire.