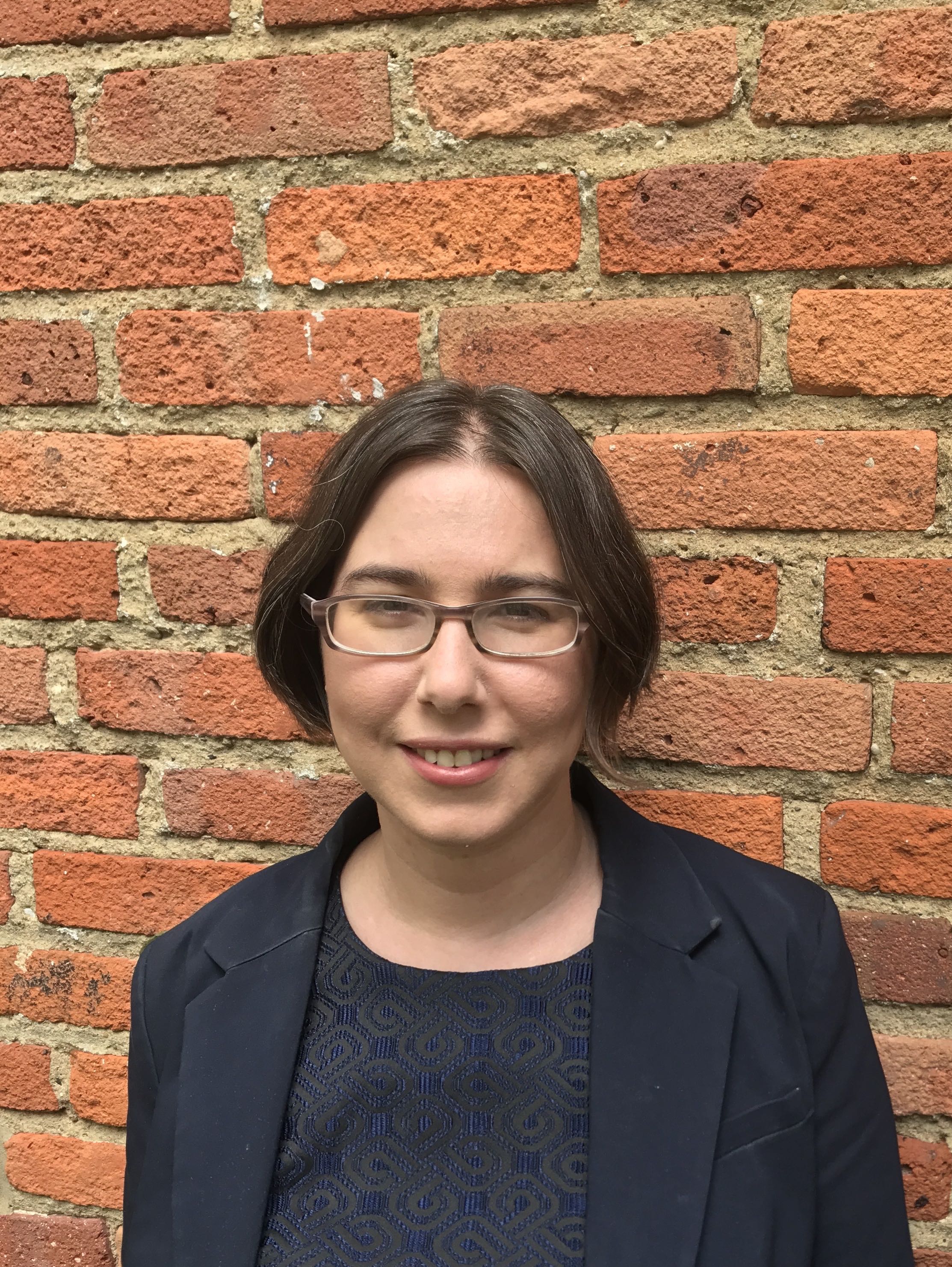 I am a historian of Modern U.S. History with special emphasis on women’s and gender history. I currently teach at Case Western Reserve University after earning my PhD from New York University at 2014. I was also a visiting scholar in the Institute for Research on Women, Gender, and Sexuality at Columbia University. My research examines the broad intersections between gender, politics, modernity, and culture. In particular, I examine the role of material and consumer culture in political and social movements, and how they became central to shaping gender, race, and class identities during the long twentieth century. More specifically, I explore the connections between feminism and fashion and how women used clothing and appearance to advance ideas regarding women’s freedom and equality, revealing the centrality of fashion and consumer culture to feminist struggles and ideology.

In addition to teaching and research, I am also a public historian and a curator. I have given public lectures related to several costume exhibitions, as well as served as a curator and consultant for two museum exhibitions. During 2015-2016 I was also the Wade postdoctoral fellow at the Cleveland History Center at WRHS, researching the cultural history of Gilded-Age Cleveland with an emphasis on the Wade Family, while also taking an active part in the museum’s public history initiatives. I also served as a Research Assistant for the Margaret Sanger Papers Project.

My work was published in academic journals and popular venues such as Public Seminar and Dismantle Magazine.

(In Progress) Dressed for Freedom: American Feminism and the Politics of Women’s Fashion (book manuscript under contract)

“Dressing Up for a Campaign: Hillary Clinton, Suffragists, and the Politics of Fashion”, in Christine Kray, Hinda Mandell, and Tamar Carroll (eds.), Nasty Women and Bad Hombres: Historical Reflections on the 2016 Presidential Election, (University of Rochester Press, 2018)

“How White Became the Color of Suffrage?”, The Conversation, February 2019, https://theconversation.com/how-white-became-the-color-of-suffrage-111576