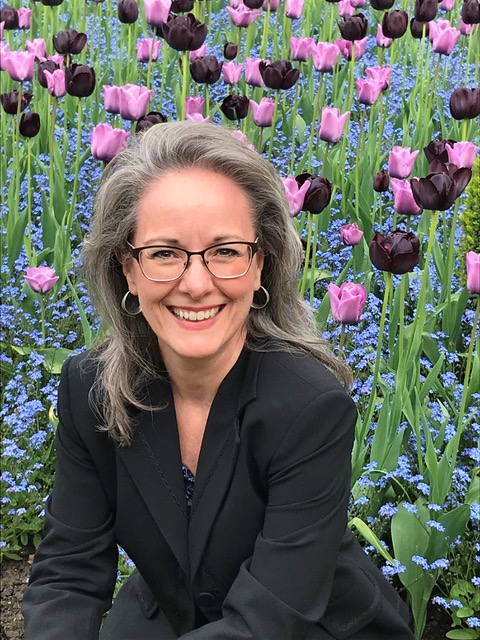 I hold a PhD in Transatlantic History from The University of Texas at Arlington and my research focuses on the role of early modern women and empire, specifically linked to their involvement with The Company of Scotland Trading to Africa and the Indies, also known as the Darien Scheme, in 1696.  My research examines the women and their networks as they operated as investors, merchants and laborers, and travelers for the sake of profit associated with the Company. Archival research in of The Royal Bank of Scotland, the National Library of Scotland, the Mitchell Library, the University of Glasgow, and archives in the US allows me to tell the histories these women’s lives, their influence, and their keen business sense that were necessary for supporting the early stages of joint-stock enterprises in in the last years of the 1690s. While the directors of the Company were unsuccessful at achieving their dreams as traders in Panama, the Darien Scheme provides clarity to women, their work, travel, and influence in empire building in the early modern world.