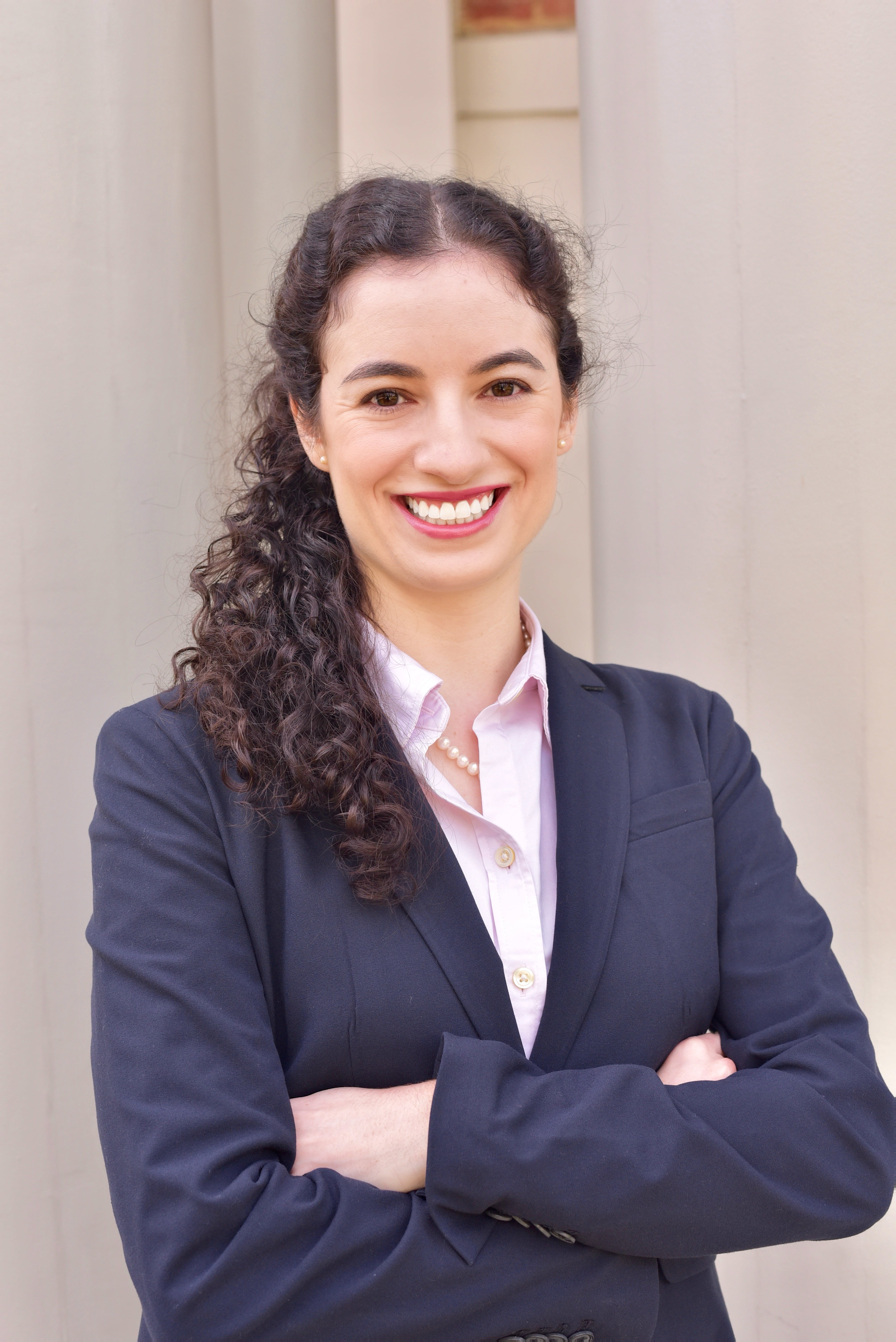 Allison S. Finkelstein earned her Ph.D. in U.S. History from the University of Maryland, College Park, where she also studied historic preservation. She currently works as a historian for the U.S. Army. As a public historian, her projects have included the creation of museum exhibits, publications, interpretive programs, education programs, documentary films, webinars, tours, and narration for military processions. A specialist on World War I, her first book, Forgotten Veterans, Invisible Memorials: How American Women Commemorated the Great War, 1917-1945, was published by the University of Alabama Press in August 2021.

Her previous scholarship has been published in Buildings & Landscapes: The Journal of the Vernacular Architecture Forum and in the National Park Service’s book of essays, World War I Remembered.

From 2017 to 2018, the Arlington County Board (Virginia) appointed her to serve as the Chair of the Arlington World War I Commemoration Task Force. In this position, she led the Task Force in the creation of interpretive panels at the Clarendon War Memorial, funded by a “100 Cities, 100 Memorials” grant from the national World War I Centennial Commission. In 2020, the National Alliance of Preservation Commissions (NAPC) awarded this project the Excellence Award in the category of Best Practices: Public Outreach/Advocacy.

Dr. Finkelstein frequently presents at scholarly conferences and gives lectures to a variety of audiences. She has been featured in the Washington Post, the New York Times, CBS News, Fox 5 Washington D.C., and C-SPAN3.

Article: “A Female Sanctuary on the Former Western Front: The Gold Star Pilgrimage Rest Houses in France, 1930-33.” Buildings & Landscapes: The Journal of the Vernacular Architecture Forum 23, no. 1 (Spring 2016): 52-77.

Documentary Film: USCIS and the Legacy of Ellis Island