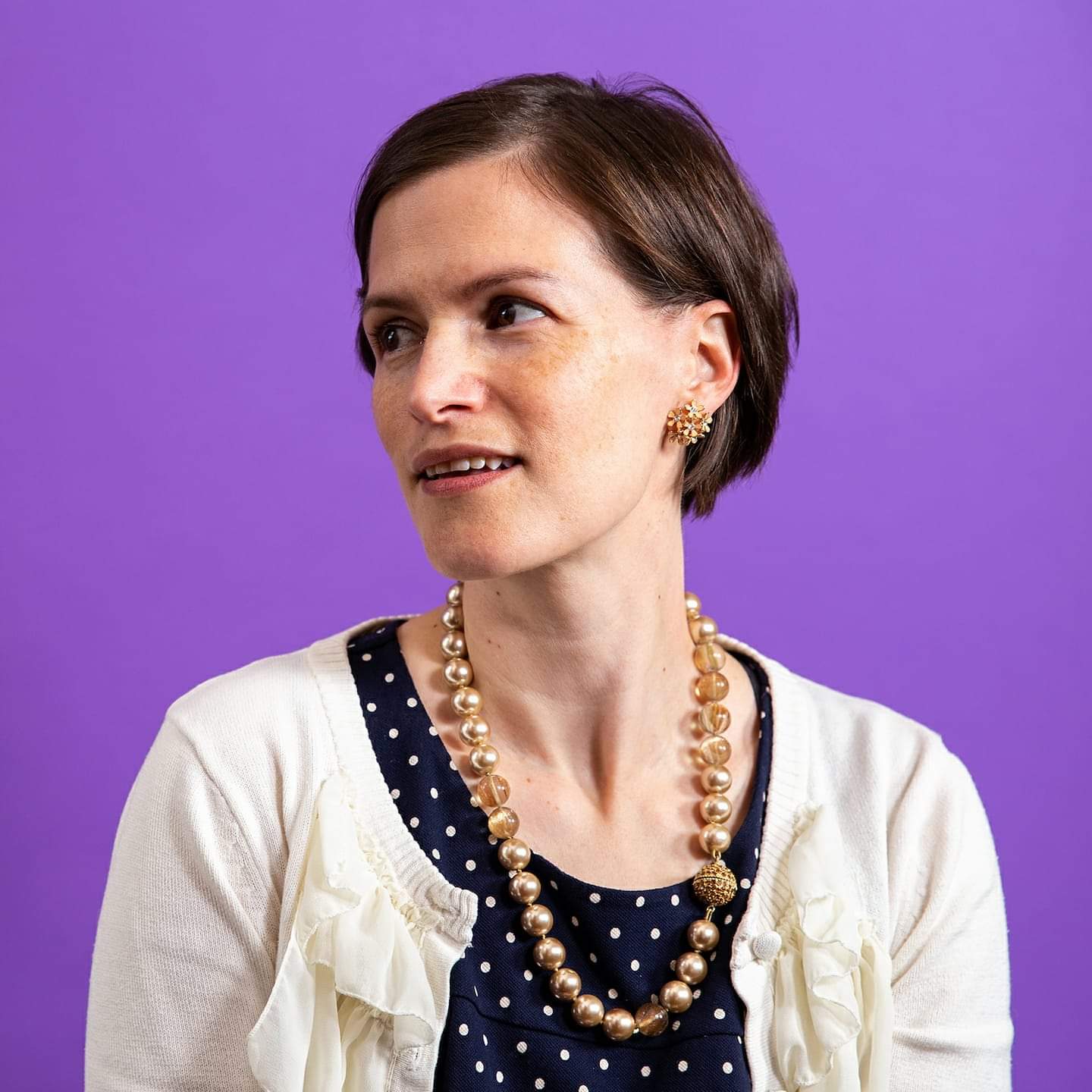 Sara K. Eskridge received her Ph.D. from Louisiana State University in 2013 and is now a history instructor at Western Governors University. She specializes in the 20th Century U.S., with a focus on the Cold War, civil rights movements, the U.S. South, and media history. She is particularly interested in the history of television and the role that television plays in shaping regional stereotypes and societal expectations.

She is the author of Rube Tube: CBS and Rural Comedy in the 1960s (2018) and U.S. History: A Top Hat Interactive Text (2016), in addition to a number of articles and chapters. Her writing has also been featured on Zocalo Public Square, Southern Cultures and Inside Higher Ed, and she was Mo Rocca’s Mobituaries podcast, in addition to a number of pop culture podcasts. She is currently working on a book about the history of variety television.