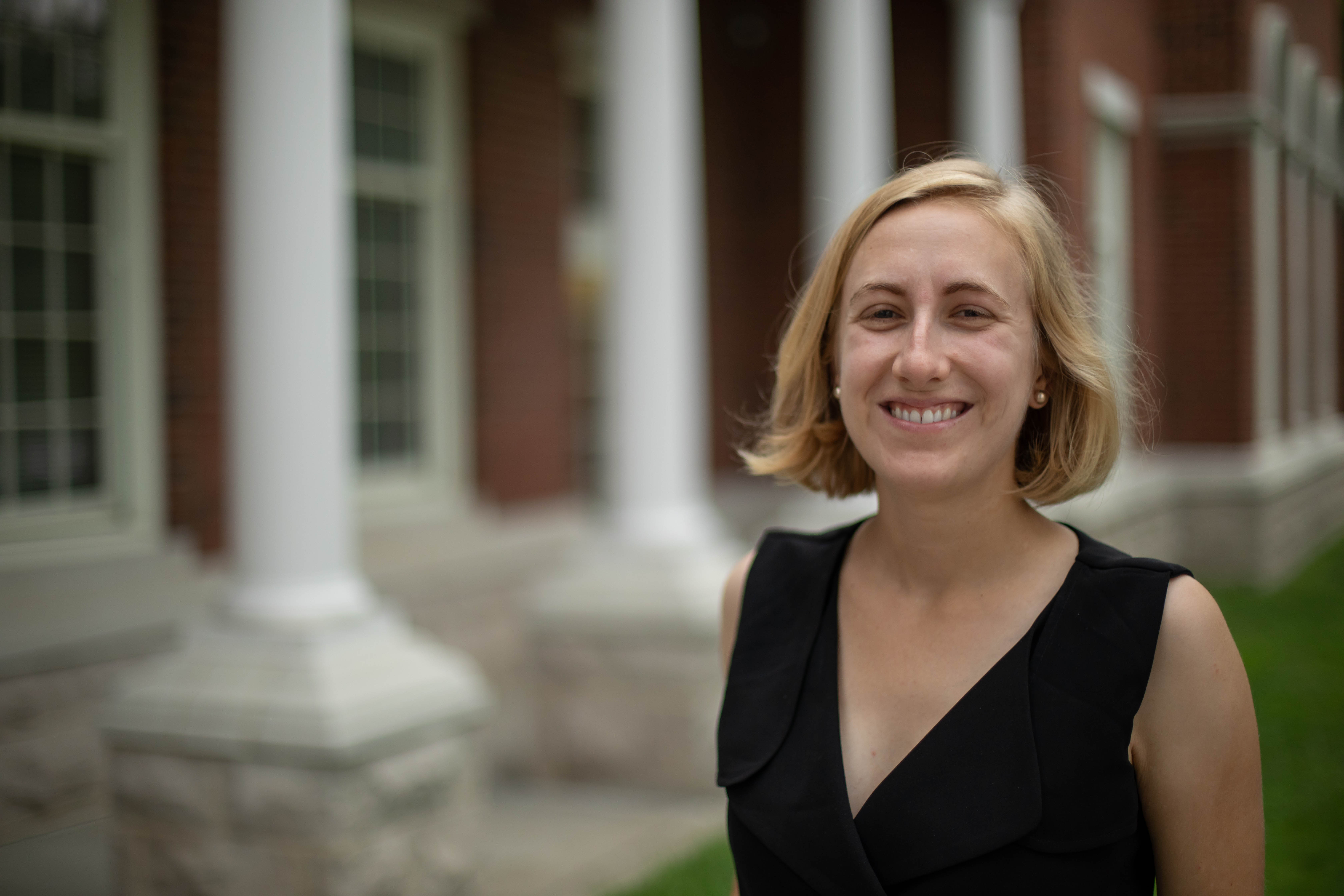 I am a historian of late imperial China, specializing in politics and political culture in the Qing dynasty. I am completing a book project on the history of state news, which reimagines the Qing state as a sponsor of “curated transparency.” Stemming from this longterm project, I am broadly interested in the history of information, especially its intersections with the state and political authority. In addition, I am working on a new project on the cultural and social impact of anxiety and the fate of experimental relief efforts in nineteenth-century Beijing.

Reading the State: The Peking Gazette in Late Imperial China and Beyond (forthcoming, University of Washington Press)

“Spies and Postmen: Communications Liaisons and the Evolution of the Qing Bureaucracy.” Frontiers of History in China 14, no.1 (2019): 17–48.