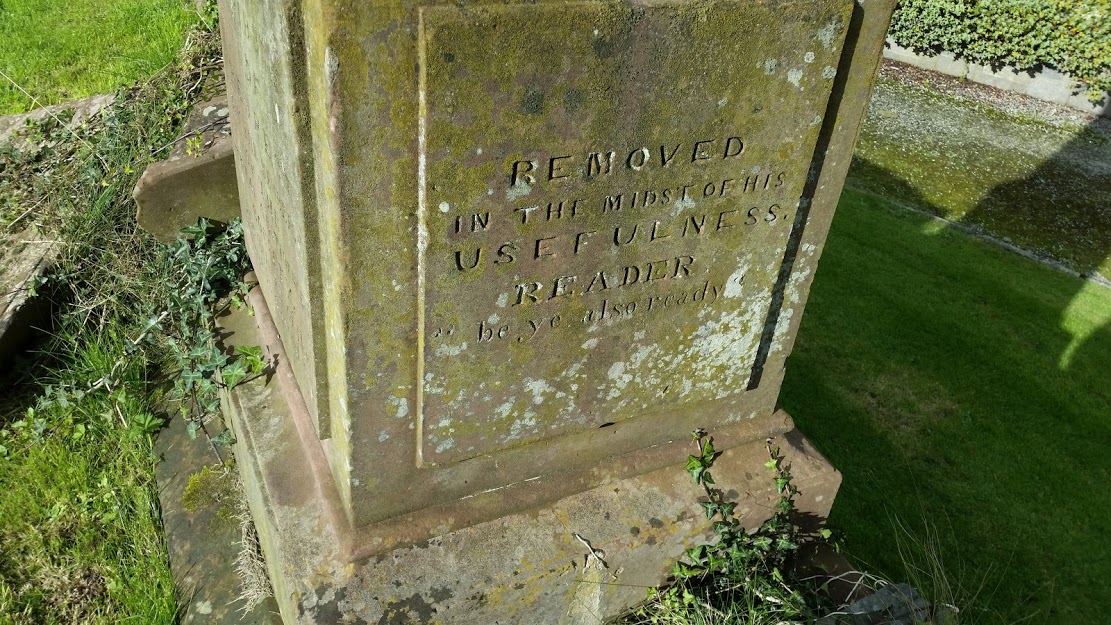 Elizabeth dropped out of law school to pursue a PhD at the University of Glasgow on the flute in Scotland. This project won the National Flute Association’s Graduate Research Award in 2017. Her book based on that research, The flute in Scotland from the Sixteenth to the Eighteenth Century, was published by Peter Lang Press in December 2019.

She was the 2018-19 Daiches-Manning Memorial Fellow in 18th-century Scottish Studies at the Institute for Advanced Studies in the Humanities, University of Edinburgh. During her time at IASH she researched the origins of Edinburgh’s Musick Club and reconstructed their venue, The Cross Keys Tavern, in virtual reality. In 2020, she will hold fellowships the Riemenschneider Bach Institute, McGill University Burney Centre, and the Bodleian Library.

Her interests are focused on the history of music in Scotland in the long eighteenth century ranging from social history of music, informal musical cultures, instrument making, manuscript collections, pedagogy, and performance practice. Her research is enhanced by her background as a baroque flute player.

The Flute in Scotland from the Sixteenth to the Eighteenth Century, Peter Lang Press, 2019