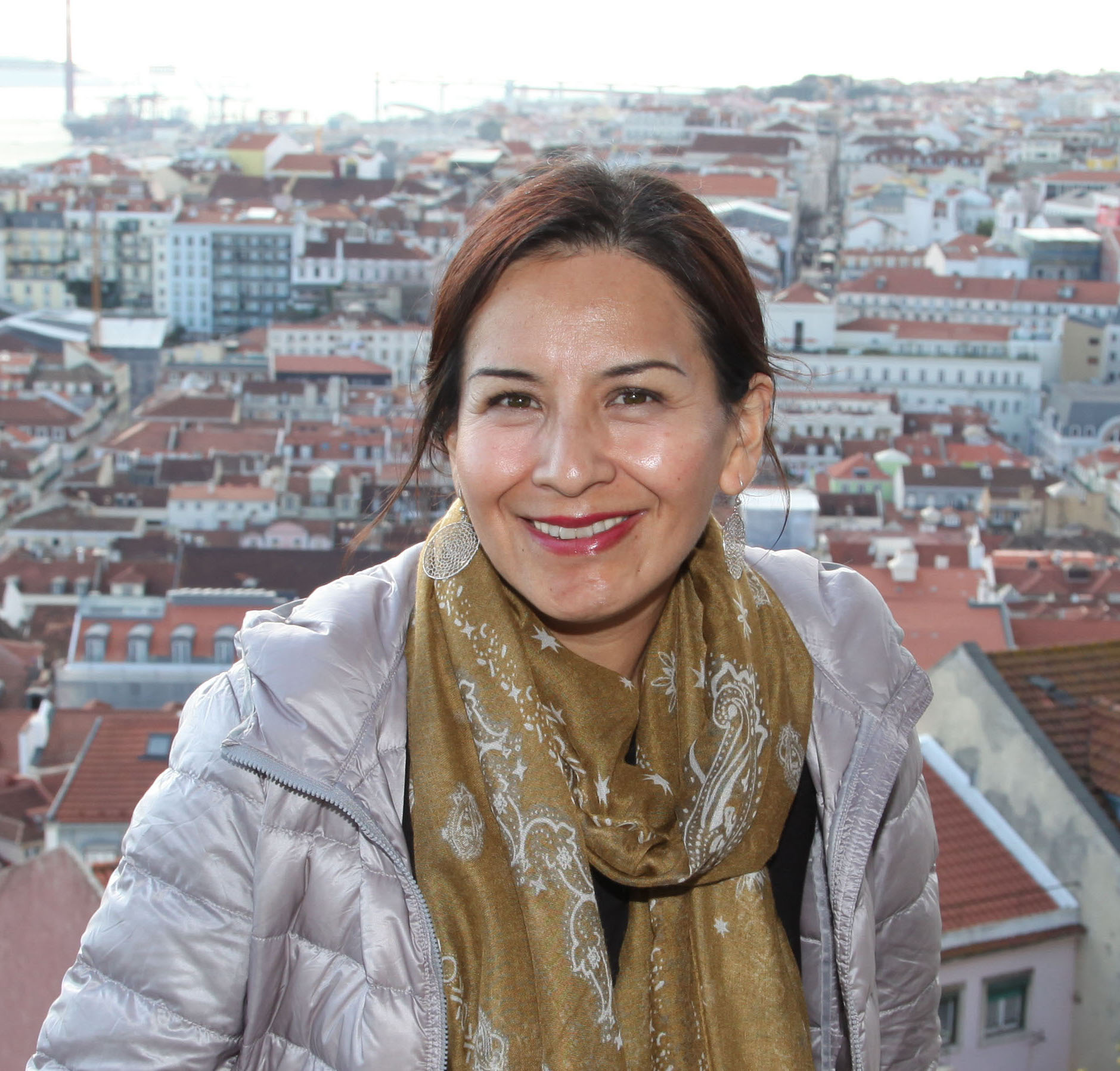 Sara Vicuña Guengerich (M.A., Ph.D. in Spanish, University of New Mexico) is Associate Professor of Colonial Spanish American literature and history in the Classical and Modern Languages and Literatures Department, and affiliated faculty at the Women’s Studies Program at Texas Tech University. She is the first vice-president of GEMELA (Grupo de Estudios sobre la Mujer en España y las Américas, pre-1800). Her research and publications center on the analysis of the often-ignored discursive production of colonial subaltern subjects (women, Indians and Blacks) in colonial written sources in the context of the Spanish conquest and colonization of the Andes and its connections to the Early Modern Atlantic World. She is co-editor of The Cacicas of Spanish America, 1492-1825 (University of Oklahoma Press, 2021), and author of numerous book chapters and articles that have appeared in Colonial Latin American Review, Hispania, The Journal of Spanish Cultural Studies, Revista Andina, Philología Hispalensis and other journals. Her research has been supported by institutions such as the Newberry Library and the John Carter Brown Library. Her current book project, Daughters of the Inca Conquest: Inca Women Under Spanish Rule, explores the role of indigenous noblewomen in the delineation of a neo-Inca identity that was key to preserve the cohesiveness of this group during the colonial period.