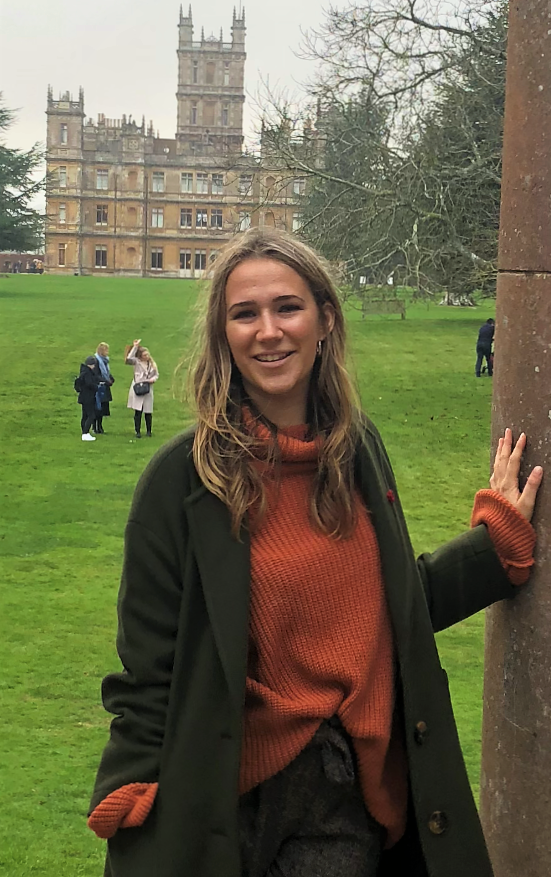 Olivia is an English public historian. Like most she has always had a passion for history, which has directed her through her career thus far.

The start of Olivia’s career was ignited through the First World War Centenary, where she began her public engagement working with multiple historical organisations , notably with the Commonwealth War Graves Commission.

Since university, Olivia has been active in public engagement of all topics of History. She is a tour guide for Women of London, who highlight how women’s history is all around and unearthing forgotten stories through research.  Olivia now works in television and film industry, aiding the production of historical documentaries, developing new ideas to educate the public and being the primary historical adviser in pre and post-production.

Olivia is eager to continue working in the television and film industry as a historical adviser, with the desire to work on productions of differing historical topics, as history isn’t just one topic.

Media Coverage
Experience of interviews and recorded segments for BBC, Sky and Good Morning Britain, in addition to Radio and Newspaper interviews.