Affiliation
The Royal Central School of Speech and Drama, University of London 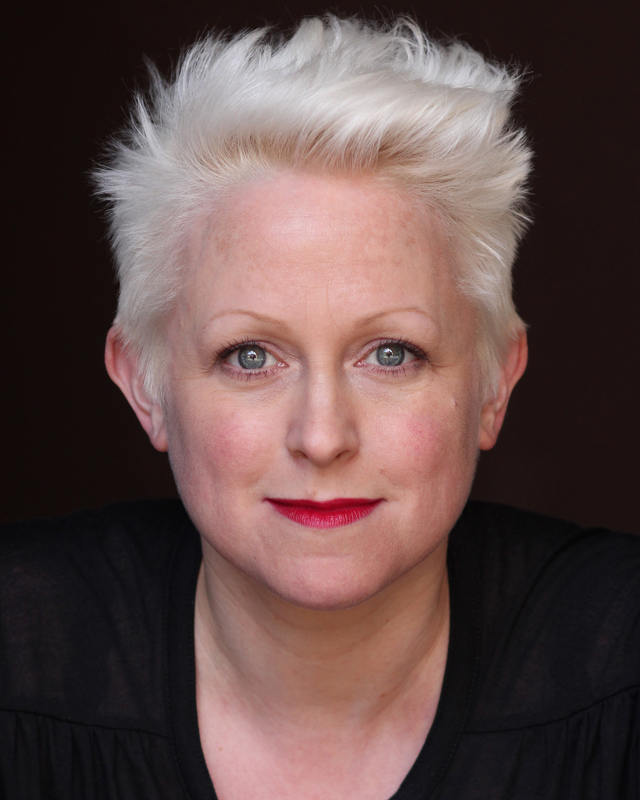 Dr Naomi Paxton is a performer, writer, broadcaster, and researcher.

Naomi trained as a performer at Goldsmiths College, University of London, and the Royal Scottish Academy of Music and Drama (now the Royal Conservatoire of Scotland). After a decade as a professional actor, she started a PhD in the Drama department at the University of Manchester. Her doctoral research, completed in 2015, explored the work of the Actresses’ Franchise League and the contribution of theatre professionals to the suffrage campaign.

A confident and creative speaker and presenter, Naomi’s  extensive public engagement experience includes creating games and educational resources, collaborating with musicians and playwrights to make new work, curating exhibitions at Parliament and the National Theatre, performing and speaking at museums, archives and festivals across the UK, and appearing on radio and tv. She is the regular MC for Museums Showoff and the V&A Museum’s Stand Up at the V&A shows, was an AHRC/BBC Radio 3 New Generation Thinkers for 2014-15, and also presents BBC Radio 3’s Arts and Ideas programme, Free Thinking.

Naomi also performs at comedy, cabaret, magic and variety shows as her character Ada Campe. She is a member of The Magic Circle.