Affiliation
The University of Queensland 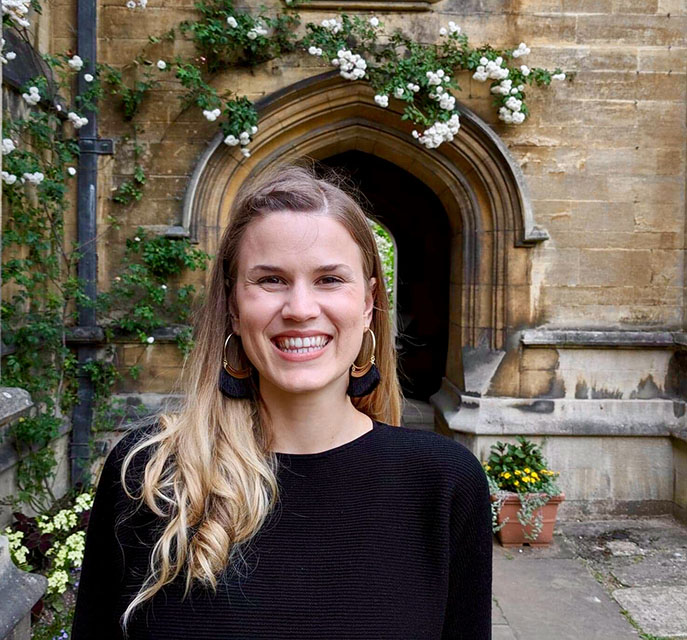 I’m currently a Postdoctoral Research Fellow at the Institute for Advanced Studies in the Humanities at The University of Queensland, Australia. From October 2020, I will be a Fellow by Examination (JRF) at Magdalen College, Oxford. My research interests lie in the history of early modern science, religion, and scholarship. My research is motivated by the conviction that the humanities, as much as the sciences, have played a key role in many of the developments we associate with modernity.

My doctoral work offered a fresh study of seventeenth century ‘mortalists’, lay Protestants who denied the existence of the immaterial, immortal soul, which was a central aspect of natural philosophy and theology at the time. I examined the printed works and newly discovered notebooks and correspondence of the most prolific mortalists of the period, and found that rather than science and medicine, they investigations into the subject were mostly stimulated by pan-European scholarship on the history of theology and religion. While historians often assume that critiques of religious doctrine such as that offered by mortalists must be products of the subversive, clandestine ‘underground’, I show that mortalists’ arguments actually grew out of the work of mainstream, orthodox scholars. Religiously motivated historical-critical scholarship, not science or irreligion, was shaping the agenda of these ostensibly modern debates.

I am currently pursuing two new projects. The first, prompted by my interests in the orthodox roots of heterodox thought, is an intellectual biography of the controversial theologian William Warburton (1698-1779). Warburton was a clergyman who became a major celebrity when he argued that the absence of teachings about immortality in the Hebrew scriptures paradoxically proved the divine origins of Judaism. Warburton’s The Divine Legation of Moses (1738-42) prompted the most extensive pamphlet debate in eighteenth-century England, but it has been remarkably understudied and most often treated as a mere precursor to Edward Gibbon’s more famous Decline and Fall (1776).

The second project addresses a major unsolved problem in the history of science: the decline of astrology in the seventeenth century. Once a rich scholarly field and a vibrant social practice, astrology lost intellectual legitimacy in the seventeenth century due to reasons that still largely elude historians. My research will explore a part of this story that has hitherto been almost entirely overlooked: the contributions of humanist scholars who explored the early history of astrology in an effort to recast the art as an idolatrous superstition.

I am also preparing a digital edition of the manuscript records of Oxford University student disputations from the early modern period.

‘The Society of Astrologers (c. 1647–1684): Sermons, Feasts, and the Resuscitation of Astrology in Seventeenth-Century London’ (under review)

‘The Pentateuch and the Immortality of the Soul in England and the Dutch Republic: The Confessionalisation of a Claim’, in Beyond Ancients and Moderns: Comparative Approaches to the Reception of the Classical Tradition in Early Modern Europe, c. 1600–1750, eds., Ian Maclean and Dmitri Levitin (Oxford University Press, forthcoming).

‘Christian Materialism and the Prospect of Immortality’, 148–61 in Science without God? Rethinking the History of Scientific Naturalism, eds., Peter Harrison and Jon Roberts (Oxford University Press, 2019).

‘Physicians and the Soul: Medicine and Spirituality in Seventeenth-Century England’, 15–28 in Medicine, Health and Being Human, ed. Lesa Scholl (Routledge, 2018).

‘Before epidemiologists began modelling disease, it was the job of astrologers’, The Conversation, 19 May 2020