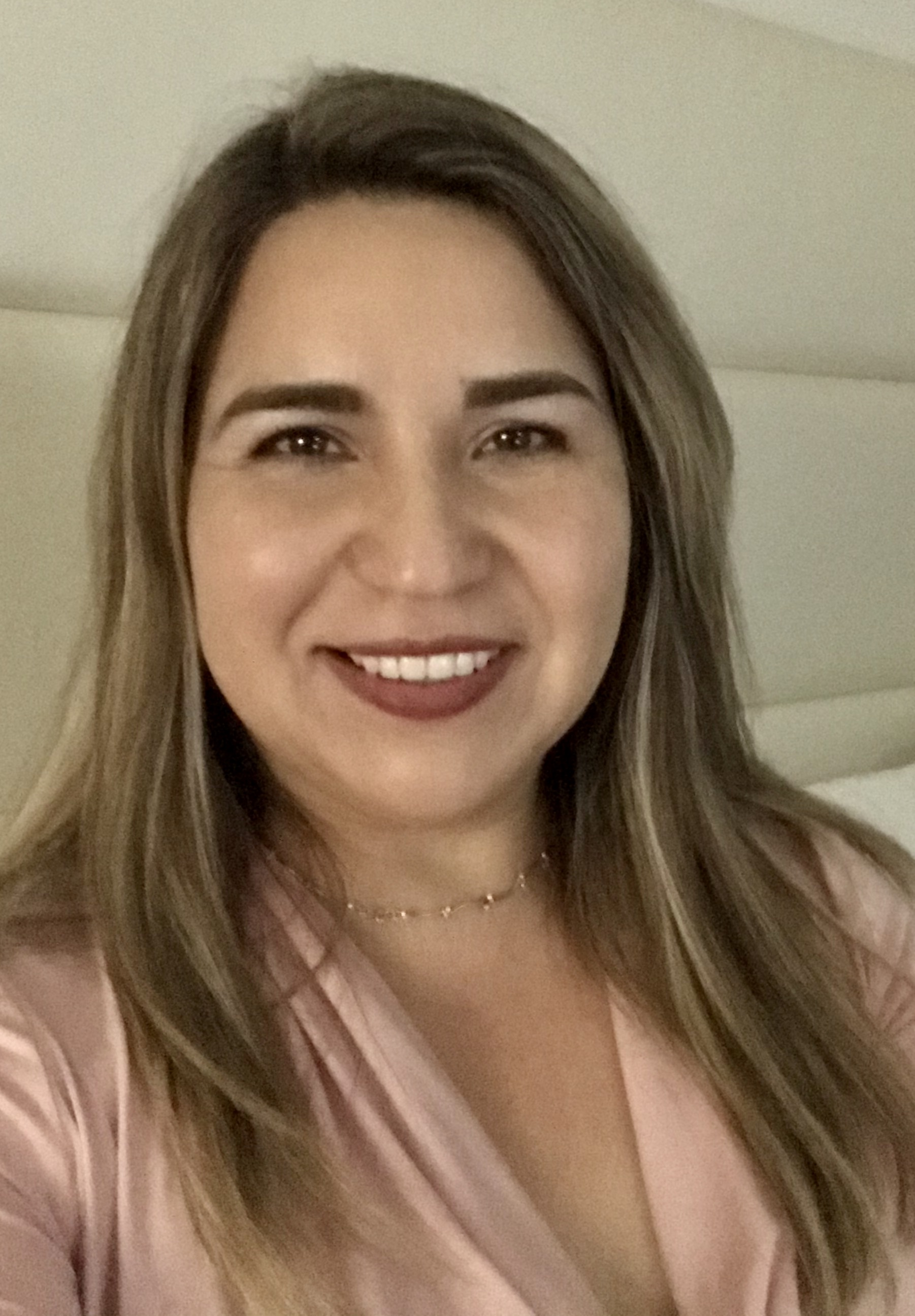 I am a Ph.D. Candidate at Saint Louis University working on my dissertation “Exiled Abroad: Refugees in the Making of Early America.” I explore how the entry of refugee groups from other empires transformed ideas about the rights afforded to foreigners who were classified as refugees by parliamentary and colonial authorities. These refugees prompted shifts in legal, economic, and social institutions across the Atlantic that transformed the meaning of birth rights and naturalization in the early modern period. These changes allowed for their legal and economic inclusion in the British Empire and established a system of preferences based on gender, race, wealth and religion that echoed in the Early American Republic.