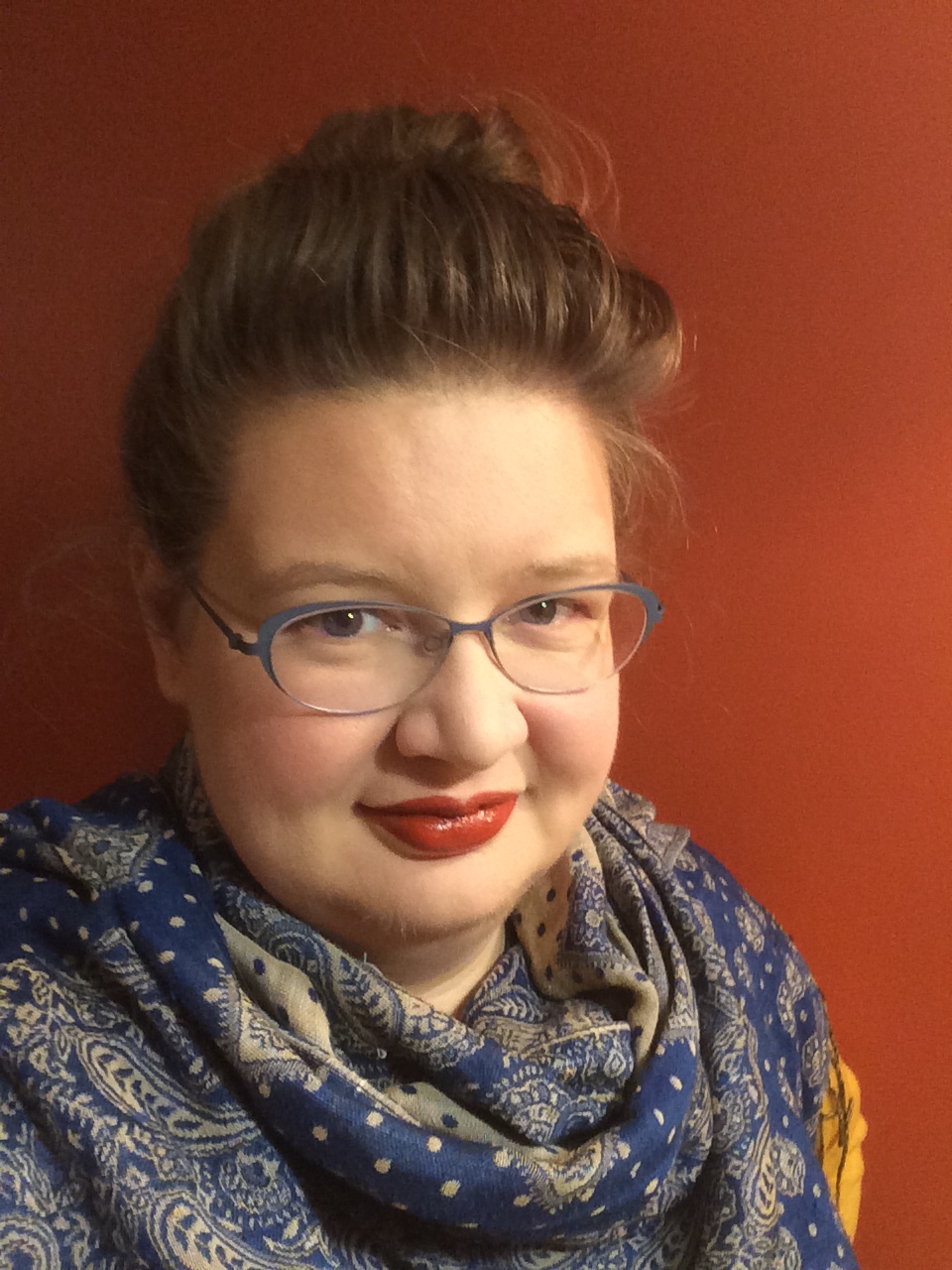 Meaghan Walker is finishing her doctoral thesis on the clothing of sailors in the British Royal Navy during the French Revolutionary and Napoleonic Wars (1793-1815) with an interest in the role of slop clothes as a mass-produced product contracted by the government for sailors. She explores the contracting of these clothes, the process of stowing them on board ships, and their distribution among the crew, processes which were tightly controlled by the government, their commanding officers, and the ship’s pursers. She shows that clothing was used as a part of the paternal system of care by commanders for sailors, which exchanged labour and deference by sailors for the good leadership of officers and their access to government services such as clothing, healthcare, food, and wages. Further, she explores the politics of this clothing system in port, where officers had less control over what their crew bought and private businessmen strove to market mass-produced goods to sailors who were a semi-captive consumer base.

Meaghan’s MA work explored the clothing of lost merchant seafarers in the British merchant marine in the late 19th century based on the labour records housed at the Maritime History Archive in St. John’s, Newfoundland.

She currently lives in the province of New Brunswick, Canada.