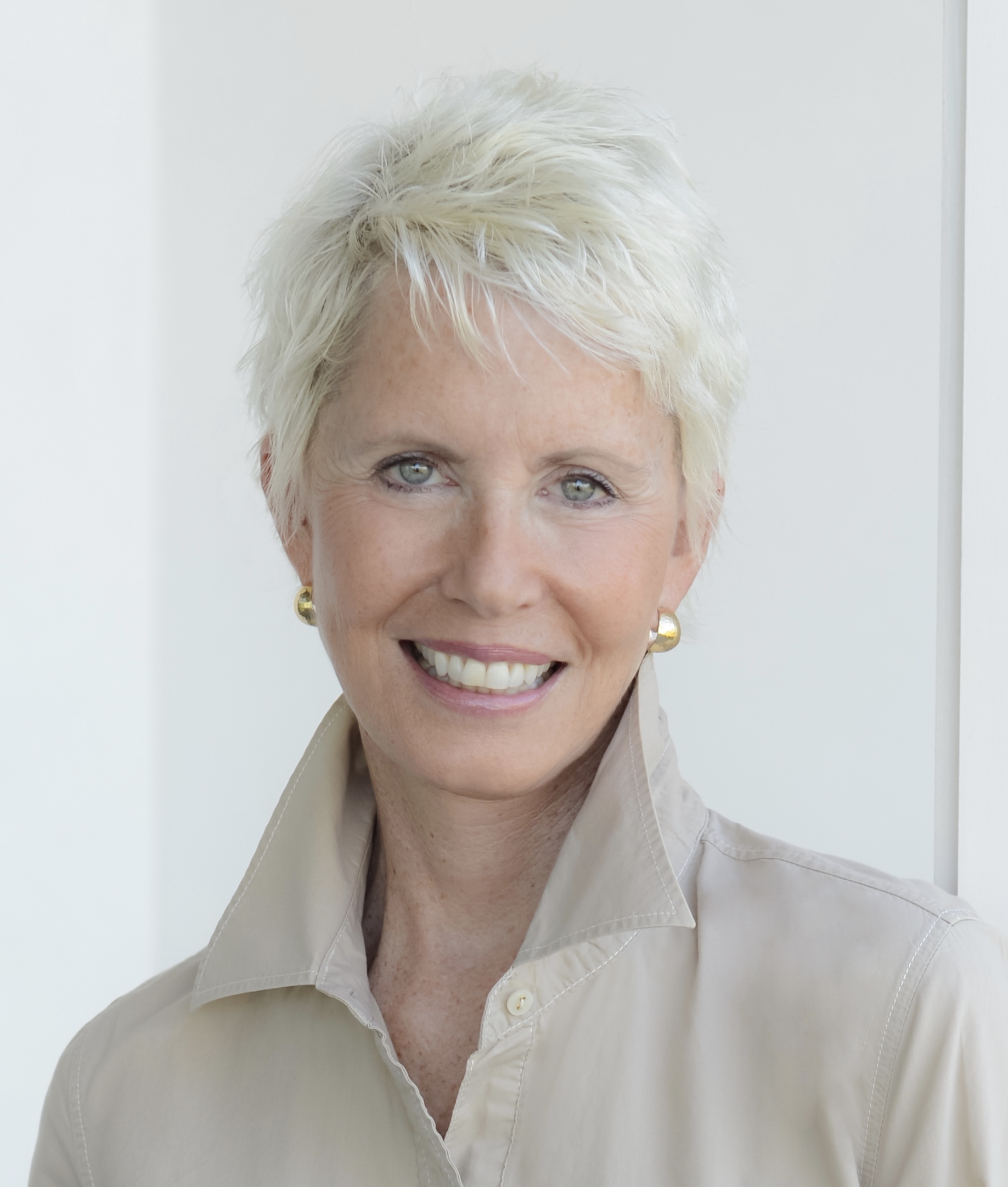 Author of award-winning Lincoln’s Generals’ Wives: Four Women Who Influence the Civil War for Better and for Worse; currently writing a book about the mail during the Civil War.

Born on Guam to a U. S. Navy Hospital Corpsman and his intrepid Hoosier wife, Candice Shy Hooper attended more than half a dozen schools before her high school graduation. The one constant in her nomadic life were libraries from Saipan to Norfolk, Virginia, that her parents made the family’s first stop in every household move.

With an undergraduate degree in journalism from the University of Illinois and a law degree from Georgetown University, it was only after a career on Capitol Hill as aide to the late Congressman Charlie Wilson (“Charlie Wilson’s War”) and as a lobbyist with her husband that she “discovered” her true intellectual passion.  Returning to school in 2006, she earned an MA in history, with a concentration in military history, from George Washington University.

Hooper’s work has appeared in the New York Times, The Journal of Military History, and The Michigan War Studies Review.  She has spoken at the Society for Military History annual conference, Film & History annual conference, and the Society for Civil War Historians, and she has lectured at the U. S. Naval Academy and George Washington University. Hooper is also an award-winning poet, whose work was selected for inclusion in District Lines, an anthology published by the renowned independent bookstore Politics & Prose.

Candice has served on the Editorial Advisory Board of The Journal of Military History and is a member of the Ulysses S. and Julia D. Grant Historical Home Advisory Board in Detroit, Michigan. She has also served on the Board of Directors of President Lincoln’s Cottage at the National Soldiers’ Home in Washington, DC, and is past president of the Johann Fust Library Foundation in Boca Grande, Florida, where she spends half the year with her husband Lindsay.  They spend the other half in Lindsay’s home state of Wyoming.