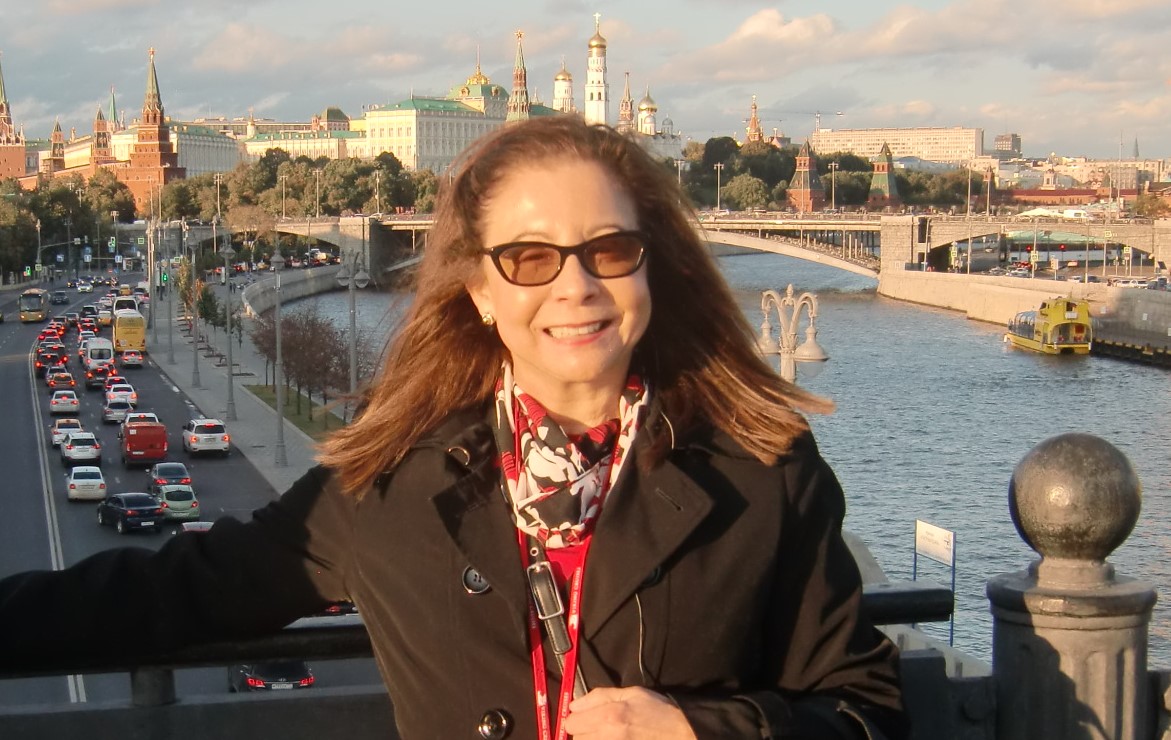 I am currently an Independent Scholar based in Smyrna, Georgia.  In, 1977, I attained a Bachelors of Arts from Indiana University in History.  From 1977 to 2019, I was employed by Delta Air Lines as a Flight Attendant. I flew as a Purser on International Flights and also served as a member of Delta’s Conflict Resolution Team and Critical Incident Response Team.

From 2001 to 2004, I was a graduate student at Georgia State University in the Heritage Preservation Program.  I was awarded a Master of Heritage Preservation in 2004, with a concentration in Public History and Museum Studies. I worked for The National Park Service/Historic Landmark Program from 2001 to 2004.  In addition, I conducted historic research on Drayton Hall’s Historic Landscape and also the connection with Andre Michaux. I also worked as a research assistant for James Cothran ASLA on the history of Loutrel Briggs and Charleston’s Historic Gardens.

In 2005, I began the Doctoral Program in History at Georgia State University with a concentration in Southern History, British Atlantic World History, and the History of Women and Gender. I began research on the Drayton Paper’s Collection, which is a digital record of all the Drayton family of Drayton Hall’s papers from 1702 to the twentieth century.

Currently, I describing and arranging the papers of Austin Ford, which will be housed at The Atlanta History Center. Ford was a Episcopal priest, who was active in the Civil Rights Movement and founded Emmaus House in Atlanta, Georgia.