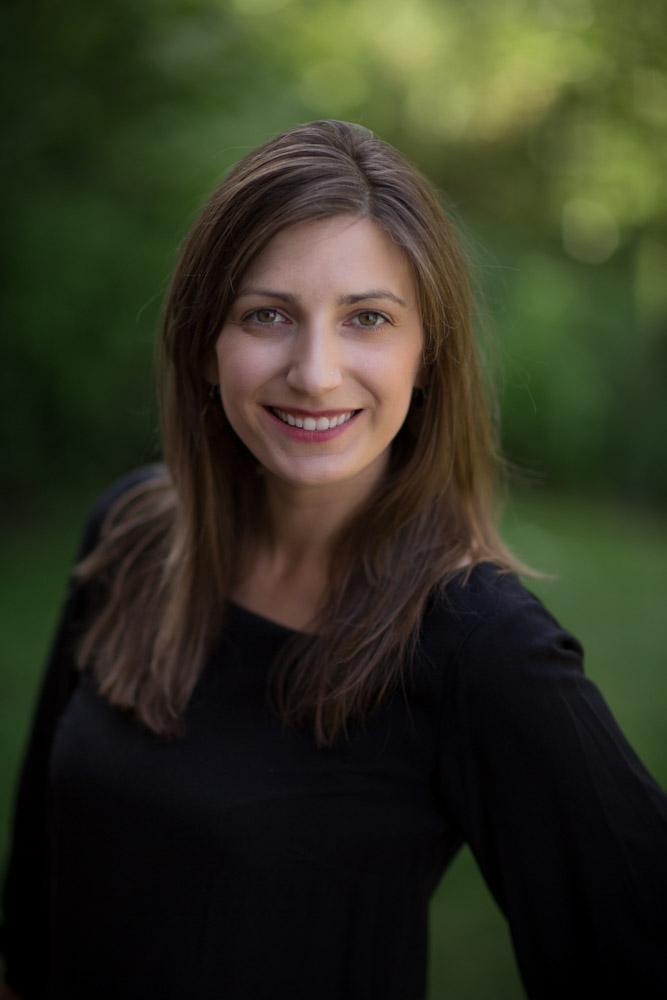 I’m an associate professor of History at Villanova University, where I teach courses about the early United States (1783-1860), environmental and urban history, and material culture. I also direct the public history track in the History M.A. program. I live in Philadelphia and am active in a number of community engagement initiatives at local historic sites.

My interdisciplinary research agenda sits at the intersection of new histories of capitalism and the study of material and visual culture. My first book traces definitions of, and debates about, what many residents of the early U.S. called the “preservation” of historic architecture. In doing so, they produced a national historical consciousness designed to shape, not retract from, capitalism and its effects. Between 1785 and 1860, many individuals and institutions advocated for the preservation of historic sites to weigh in on some of the most pressing concerns of society and economy: whether corporations really served the common good, how a seemingly pervasive desire to be rich affected collective economic and social stability, and what effects shifting modes of production and market instability had on American families. Ultimately, by showing how early U.S. residents used preservation to promote, as well as resist, the inequalities of colonization and capitalism in the name of the public good, I prompt readers to think carefully not only about what architecture we preserve but also about what architectural stewards we empower.

“ ‘A Natural Representation of Market-Street, in Philadelphia’: An Attribution, a Story, and Some Thoughts on Future Study,” Common-place: The Journal of Early American Life 16: 3 (Summer 2016), http://common-place.org/book/a-natural-representation-of-market-street-in-philadelphia-an-attribution-a-story-and-some-thoughts-on-future-study/

“Byles versus Boston: Historic Houses, Urban Development, and the Public Good in an Improving City,” invited contribution to a special issue of the Massachusetts Historical Review 18 (2016), 119-151.