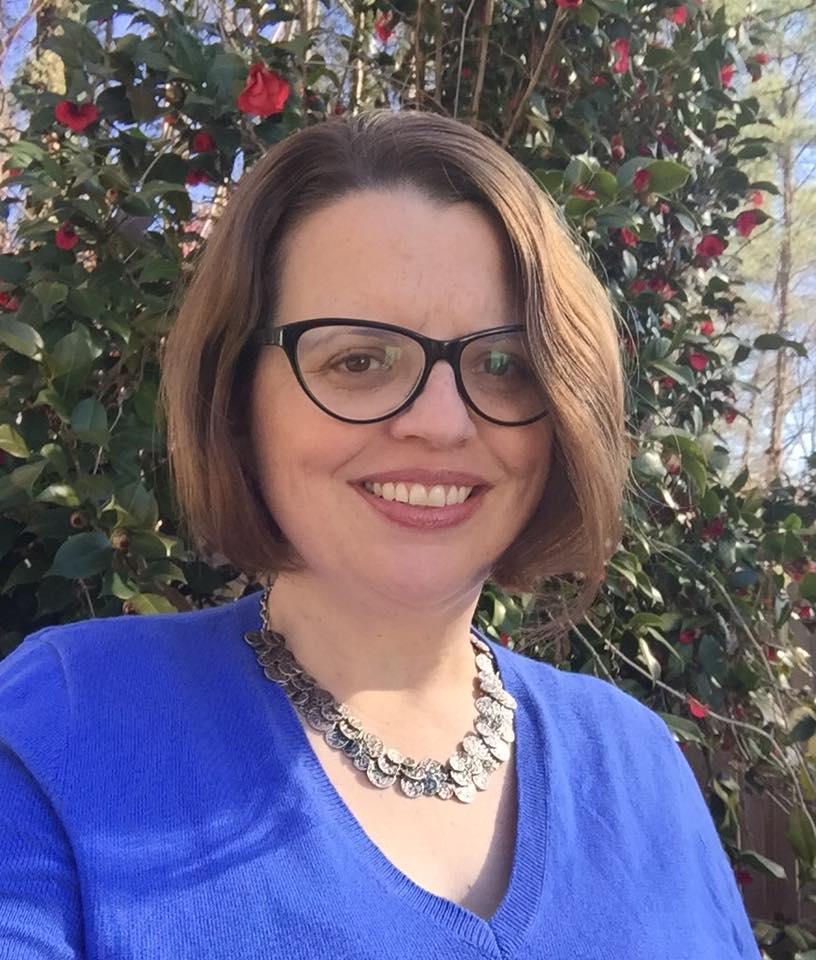 Robin Morris is Associate Professor of History at Agnes Scott College. Her book, Goldwater Girls to Reagan Women is under contract with University of Georgia Press with an expected release date of 2021. The book examines the grassroots activism of women building the New Right from 1955-1982. The book moves from the establishment of the first chapter of a Republican women’s club of African American women in Atlanta’s Sweet Auburn neighborhood, through the 1964 white takeover and the Goldwater campaign, women’s work building a national anti-busing campaign, and ends with the defeat of the Equal Rights Amendment.

Morris holds a PhD in History from Yale University, an MA in Southern Studies from University of Mississippi, and a BA from Queens University of Charlotte. Previously, she was an educator at the Levine Museum of the New South in Charlotte. At Agnes Scott College in Atlanta, she teaches a variety of courses in US History since 1877, Southern History, Conservatism, Oral History, and Public History.

Goldwater Girls to Reagan Women: Gender, Georgia, and the Rise of the New Right, manuscript under contract with University of Georgia Press.