Additional Contact Information
Megan is a PhD student currently in her second year of study. She also works in public engagement within the heritage sector on a part-time basis. She will be able to take on new projects around this work. 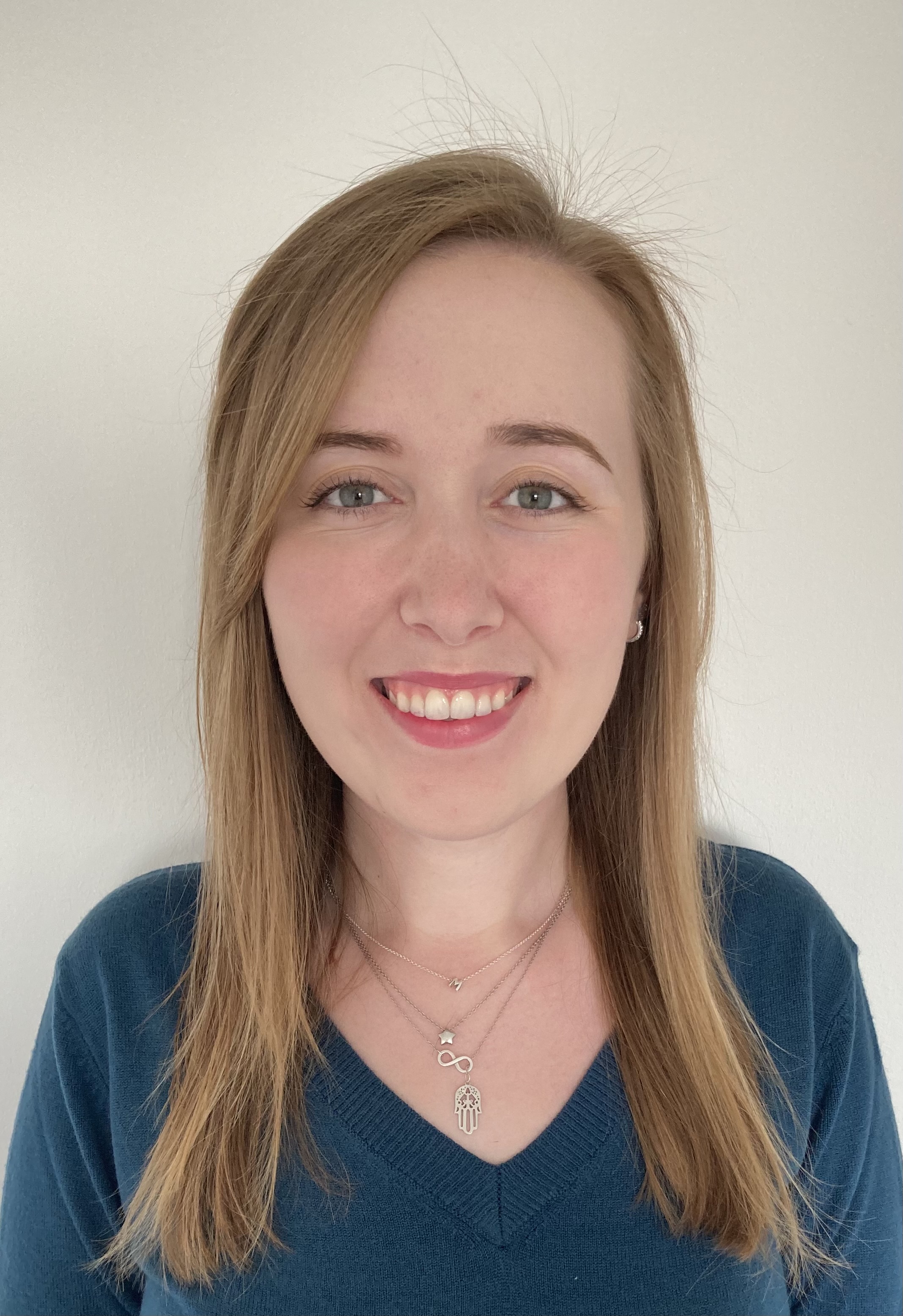 Megan is a second year PhD researcher at the University of Kent, where she is currently examining the graves of First World War casualties across the United Kingdom, and how the work of the Imperial War Graves Commission (IWGC. Later Commonwealth War Graves Commission – CWGC) to care for these graves conforms to and contrasts with their work overseas.

She studied her undergraduate degree in History (BA Hons) at the University of Greenwich, where she also completed modules in Film Studies and English Literature and wrote her dissertation on the literary impact of the Women’s Auxiliary Air Force (WAAF). Megan was awarded the top single honours student prize for her subject during her second year of undergraduate study.

After completing her undergraduate degree, she moved to the University of Kent to complete a Masters (MA) in Modern History. There, she wrote a dissertation on the impact of propaganda posters on the recruitment of women into the Auxiliary Services, with the WAAF being a particular focus.

While completing her MA, Megan was a Centenary Intern for the Commonwealth War Graves Commission between April and August 2018, where she was based in Ieper (Ypres), Belgium. She worked at Tyne Cot Cemetery and Memorial, Bedford House Cemetery, the Ypres (Menin Gate) Memorial and gave walking tours of Ieper.

Megan’s specialisation is in the history of grief and bereavement in relation to commemorating the dead of the First World War in the United Kingdom. She uses this to analyse the decisions of the IWGC in relation to their remit in the British Isles, through looking at their financial, administrative and legal decisions and constraints in addition to the spatial and emotional aspects to their work. She is an Editor of the University of Kent’s Centre for War, Media and Society blog Munitions of the Mind. Her main focus is the impact of the IWGC’s work in the United Kingdom, though she has also written and spoken on a range of aspects relating to their work to commemorate the dead of the First and Second World Wars.