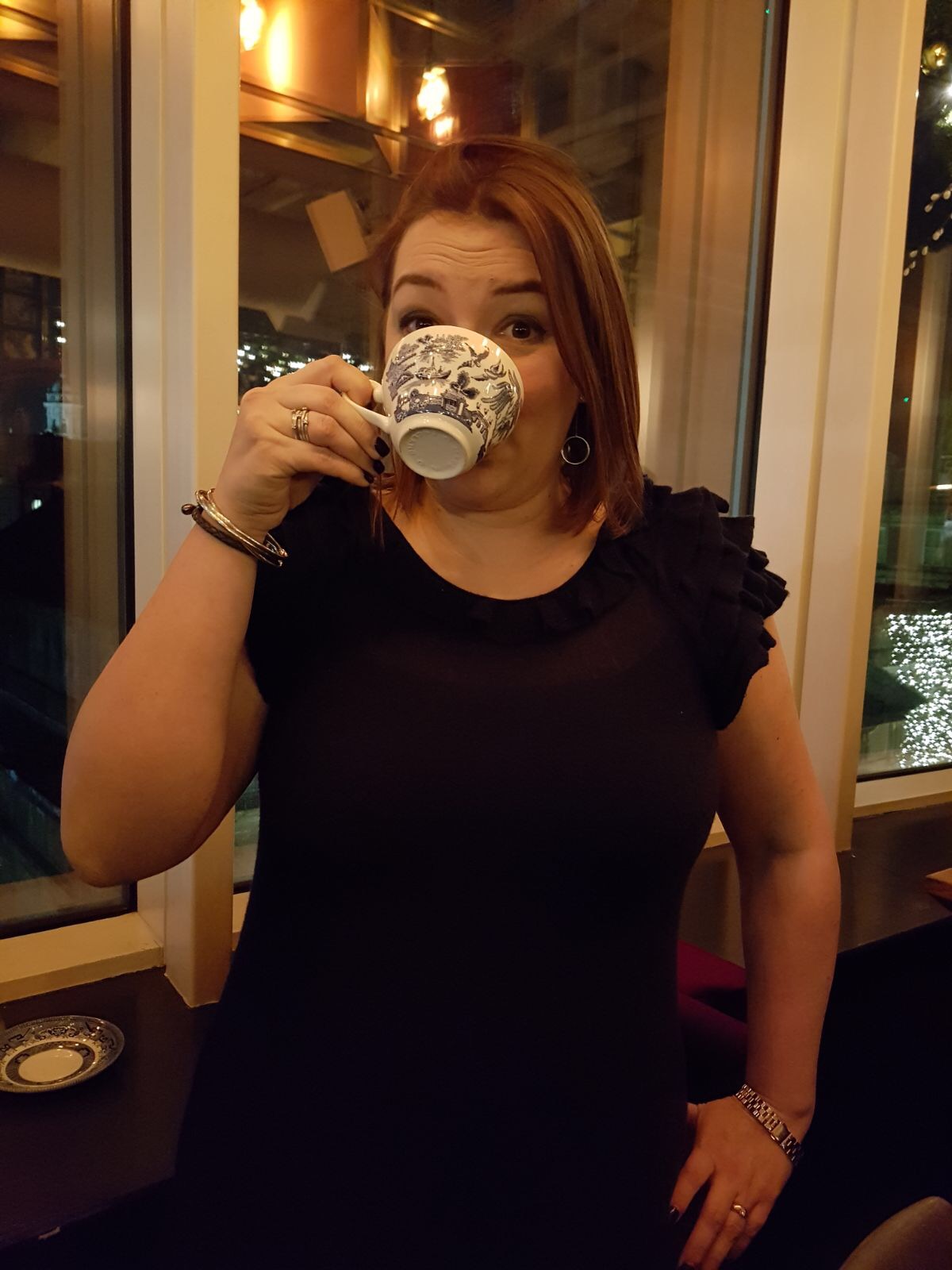 My PhD was a critical biography of the Labour MP Richard Crossman and was published in 2007 by I B Tauris. Since completing my PhD at the University of Leeds in 2005, I have taught on a wide range of modules, focusing on British Foreign Policy, Britain and Europe, Brexit, British Politics, Political Corruption and Approaches to Analysis.

I served as Chair of the British International Studies Association Foreign Policy Specialist Group between 2014 and 2018. After stepping down, I was elected as a member of the APSA British Politics Group Executive Committee.

My primary research interest is British Politics, with a particular specialism in British foreign policy. I have written extensively on the foreign policy objectives of both the Conservative and Labour Parties. My latest article, published in Contemporary History in 2019, focused on Blair’s Overseas Development Aid agenda. I am currently finishing an article on Boris Johnson’s use of rhetoric.

Media Coverage
I work extensively with the media, providing expert analysis for the BBC, Channel 5, Al Jazeera, France 24, Radio 5 Live and Radio 4 amongst others. I also work with members of the Associated Press.