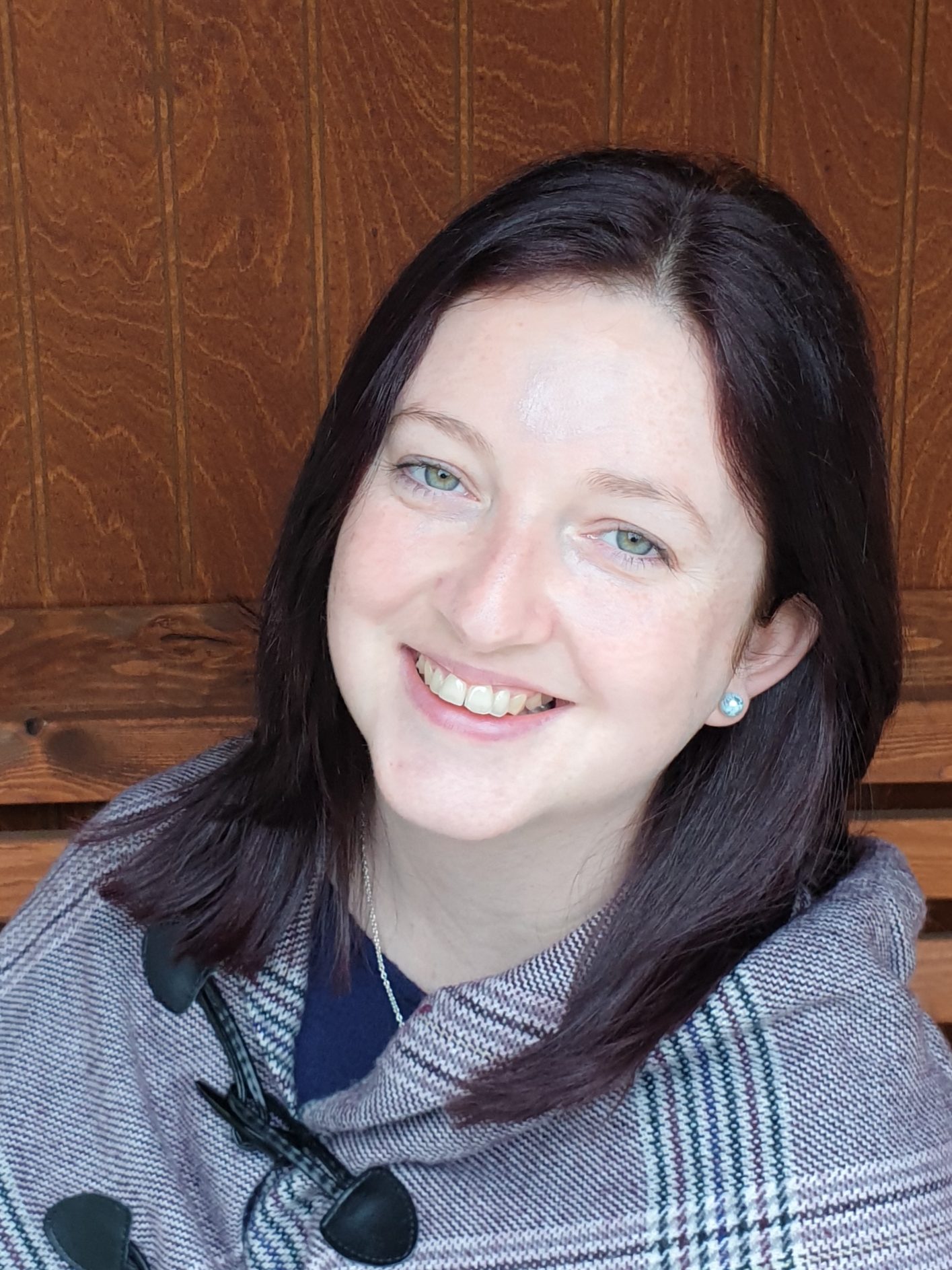 I am a PhD candidate at the University of Wolverhampton, researching the history of the General Federation of Trade Unions in the early part of the 20th century. My work currently centres on political links in trade unionism, early 20th century education and trade union representation for WW1 servicemen. I have written about parallels between anxieties over job securities due to increasing automation in the 19th and 20th centuries, and the similar anxieties we have today due to the increasing levels of computer technology being used in the workforce. My current work is on trade unionism and WW1 servicemen.

I have a DipHE in Humanities from the Open University, and a BA (Hons) in History from the University of Wolverhampton.