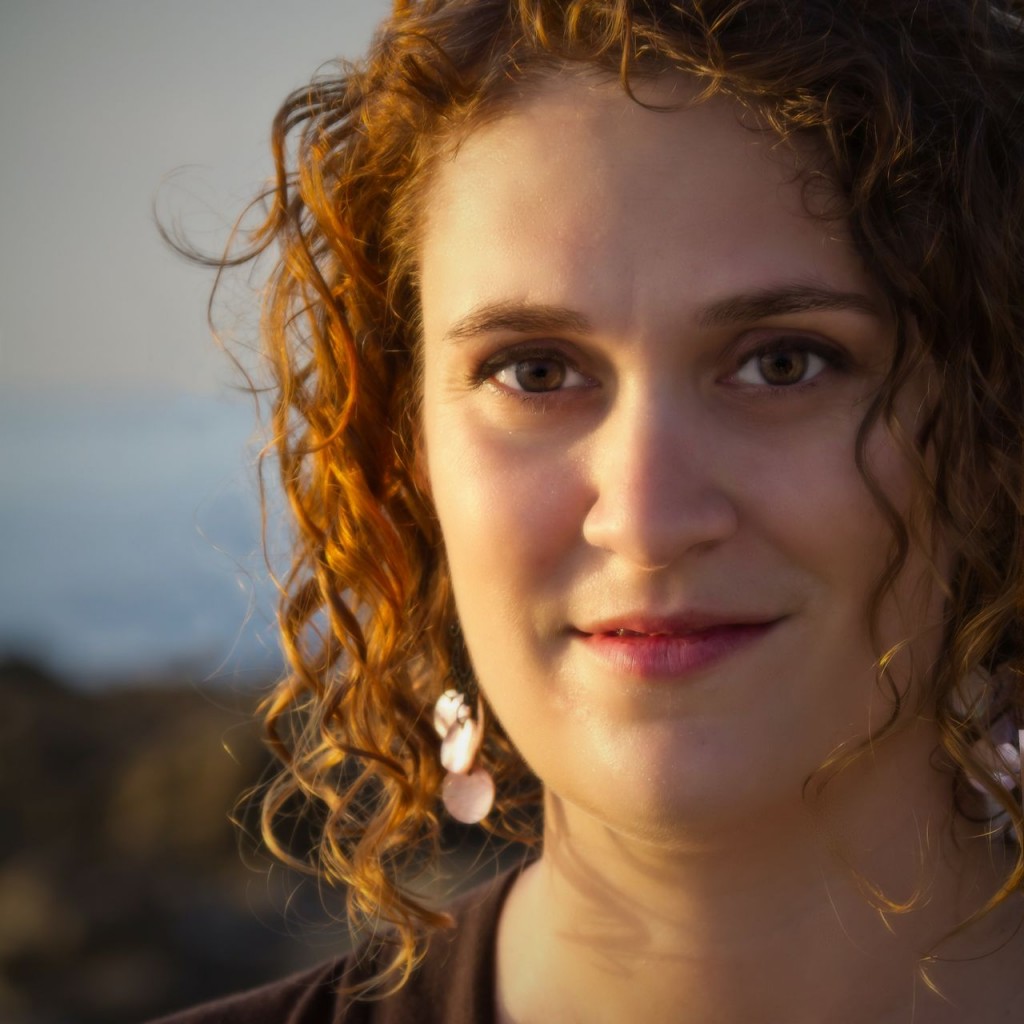 A historian of the Atlantic World, my research has focused geographically on the Caribbean–arguably the epicenter of colonial competition in the early modern Americas.  Religion and slavery were two cornerstones of early modern life and thus figure prominently in my teaching and writing about the colonial Americas, where Africans, Europeans, and Native Americans fought and collaborated with one another to shape social rules.

My first book, Ordinary Lives in the Early Caribbean: Religion, Colonial Competition, and the Politics of Profit, was published by the University of Georgia Press in 2012.  Ordinary Lives examines the entangled histories of Spain and England in the Caribbean during the long seventeenth century as both colonial powers searched for profit and attempted to assert their own version of religious dominance.  Focused on the stories of ordinary people, the book illustrated how the powerful rhetoric and rituals of Christianity helped many survive in a harsh world.

My second book project, Holistic Medicine, Spiritual Healing, and Dis-ease in the Early Caribbean, explores how Caribbean residents in the seventeenth and eighteenth centuries defined disease, contagion, and how conflict and hybridity affected their attempts at healing.  Today’s rising interest in holistic medicine from both Western scientific establishment and a range of spiritual communities brings back what was once commonly accepted by all people–that a person’s mind, body, and  spirit are inextricably linked.  I study those links without privileging science over religion, learned over “folk” therapies. As in my first book, I meditate on the limits of conventional historical methods to capture the emotions and voices of my subjects, many of them marginalized because of their sex, class, or enslaved status.

I am committed to understanding the multilingual and inter-imperial entanglements that marked life in the early circum-Caribbean, as in much of the Atlantic World.

Ordinary Lives in the Early Caribbean: Religion, Colonial Competition and the Politics of Profit.  Athens: University of Georgia Press, 2012.

“On Film, Historiography, and Teaching the ‘Experience’ of Slavery.” Conclusion to Celluloid Chains: Slavery in the Americas Through Film, ed. Rudyard Alcocer, Kristen Block, and Dawn Duke. Knoxville: University of Tennessee Press, forthcoming 2018.