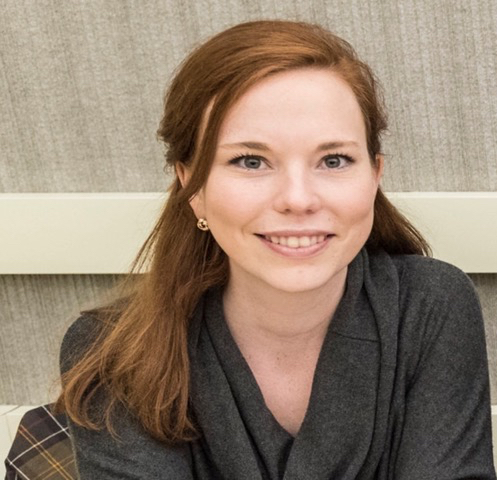 I am a doctoral candidate in History studying religion, migration, and race in early modern Europe and the Atlantic world. My dissertation project, “Strangers and Brethren: Religious Refugees in the Early Modern Atlantic World,” looks at the German “Palatine” migrations of the early eighteenth century.

In 1709, some 13,000 refugees from war, famine, extreme climate events, and religious strife traveled down the Rhine and across the English Channel to London. The sudden appearance of so many “poor Protestant Palatines” completely overwhelmed the ability of the English to provide them with charity or employment, and threw into sharp relief questions of religious conformity, immigration, and labor in Britain.

Upon their arrival in London, Palatine refugees were initially viewed as poor, lazy, and diseased strangers who as dissenting Protestants also threatened the stability of religious life in England. Over a short period of time and in the context of empire, however, they came to be seen as industrious, respectable Protestant settlers who were capable of reforming the reprobate populations among whom they were settled (i.e. Irish Catholics, native Americans, and Caribbean pirates). In closely examining the experience of Palatines in the British Isles, North America, and the Caribbean in the early eighteenth century, this project seeks to trace the changing significance of such categories of difference as religion, race, and ethnicity in the early modern era.