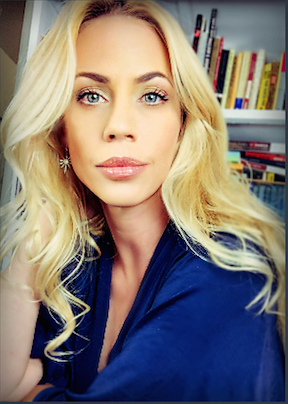 Highlights: I am a featured expert at Women’s Media Center, founded by Jane Fonda and Gloria Steinem, as well as Women Also Know Stuff and (here) Women Also Know History. I founded “She Rose Up” in 2012 and have personally funded 123 loans to women without access to traditional capital (Q1’21). Small loans provide dignity and transform lives.

Experience: I am the theorist who coined the term and developed the theory of Astrofeminism at Harvard University, 2021. To address gendered data gaps within the aerospace sector, I created 6 new datasets that are unique to the industry. Prior to completing my Master’s degree, I was part of the Creative team at Warner Bros. Entertainment Inc., and Paramount Pictures. Highlights include: the Harry Potter films, the Lord of the Rings trilogy, Six Feet Under, Tom & Jerry and the Sopranos.

Skills: Journalism (space and science made accessible), Creative, Academic & Screenwriting. Tech geek, language of R, NFT aficionado and conversational Thai. Global citizen and collaborator: I have worked with and spent time in over 40 countries.