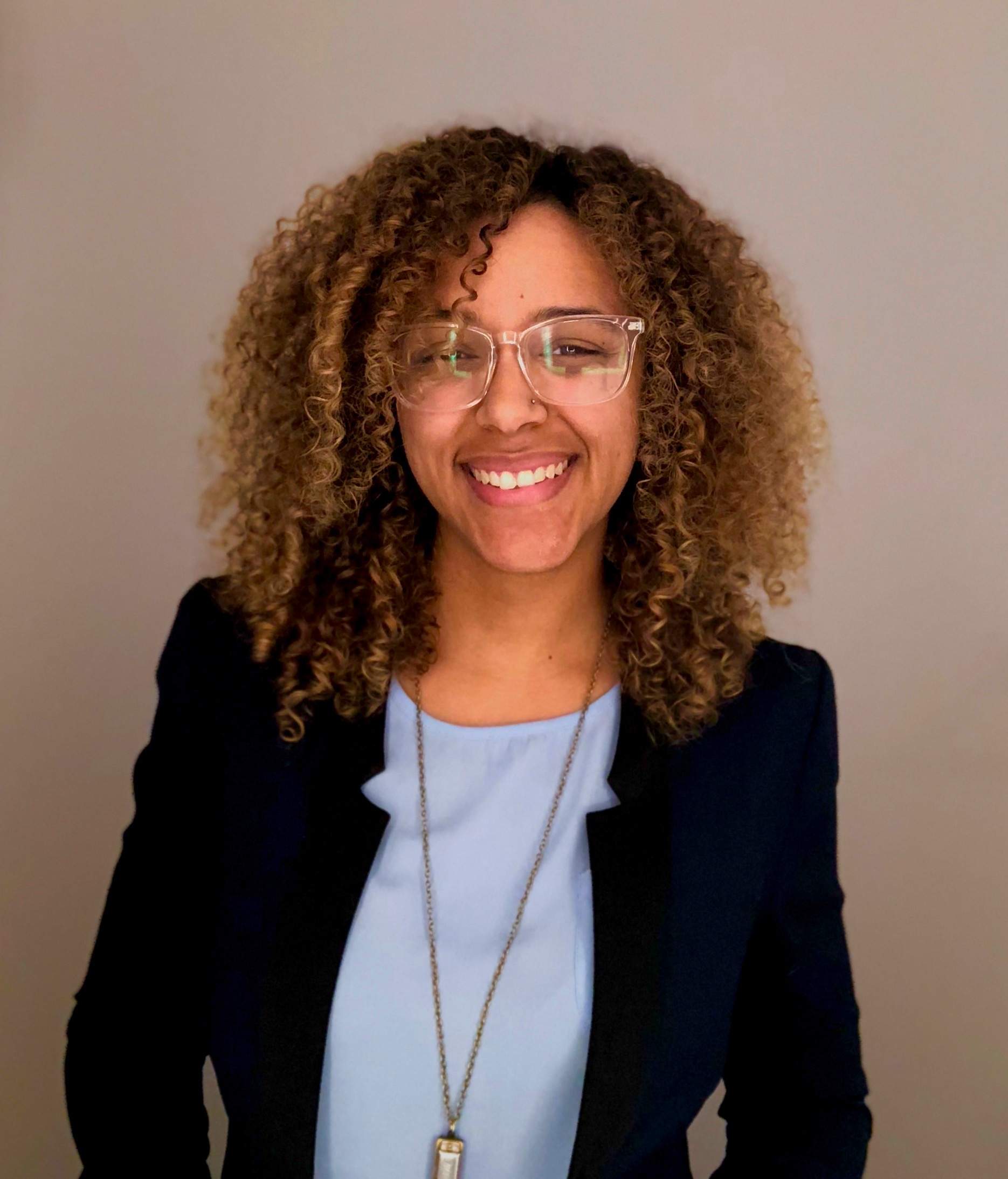 Alvita Akiboh is a historian of the United States and the world, specializing in the United States colonial empire. Her research focuses on constructions of identity and conflicts over national belonging in U.S. overseas territories in the Caribbean and the Pacific.

Professor Akiboh’s first book manuscript examines how material objects produced by the state that contain national symbols—flags, currency, and postage stamps—have functioned in the overseas territories on the borders of the U.S. national community.

Akiboh has conducted research throughout the continental United States and in archives and museum collections through the colonial empire, in Puerto Rico, the U.S. Virgin Islands, the Philippines, Guam, Hawaiʻi, and American Samoa. Her research has been funded by the American Historical Association, the Society for Historians of American Foreign Relations, the Smithsonian Institute, the Buffett Institute for International Studies, and the Bentley Historical Library at the University of Michigan.

At Michigan, Professor Akiboh will be offering courses in the history of the U.S. Empire. In addition to teaching in traditional college classrooms, she has also taught non-traditional adult learners through the Odyssey Project, an Illinois Humanities program that offers college-level courses to income-eligible students with little or no access to higher education. Outside of the classroom, Professor Akiboh is committed to mentoring and advancing students and scholars from underrepresented and marginalized backgrounds.