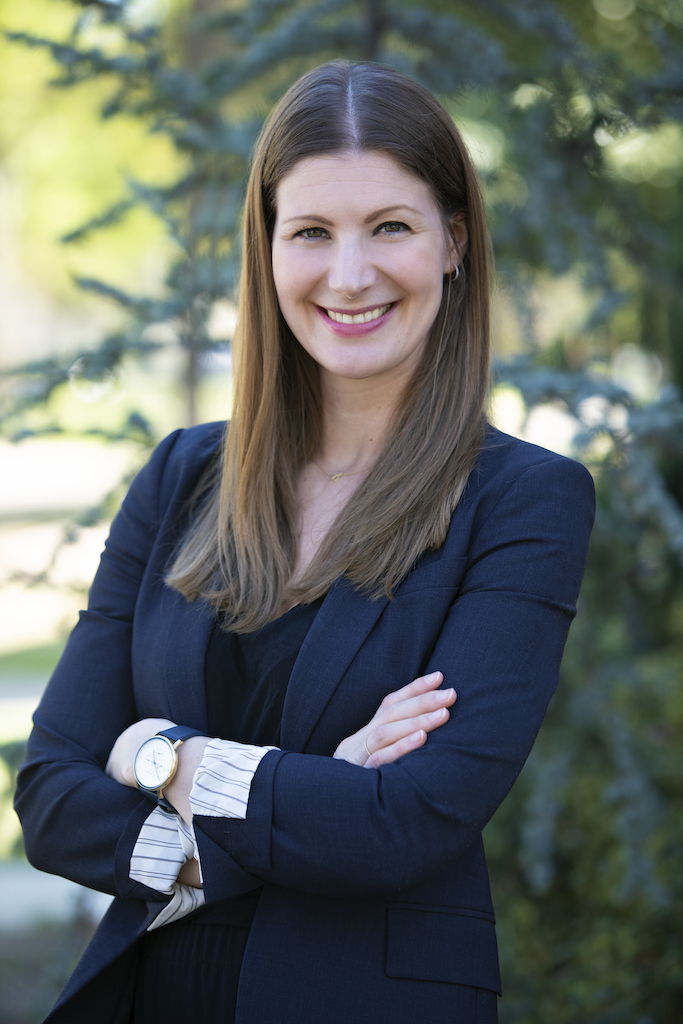 I am an associate professor at Penn State University and the Director of the George and Ann Richards Civil War Era Center. My work centers on the long U.S. Civil War era with a focus on politics, slavery, and law. My current book project, entitled The Politics of Judging, examines the political culture of the U.S. Supreme Court from the 1830s to the 1890s. I teach courses on the Civil War era, political and constitutional history, the history of U.S. slavery, and the memory and culture of the mid-nineteenth century.

As the director of the Richards Center, I oversee several important projects on Civil War-era America, including the Society of Civil War Historians biennial meeting, the flagship journal of the period The Journal of the Civil War Era, the annual Brose Lecture and Book Series, and several others.