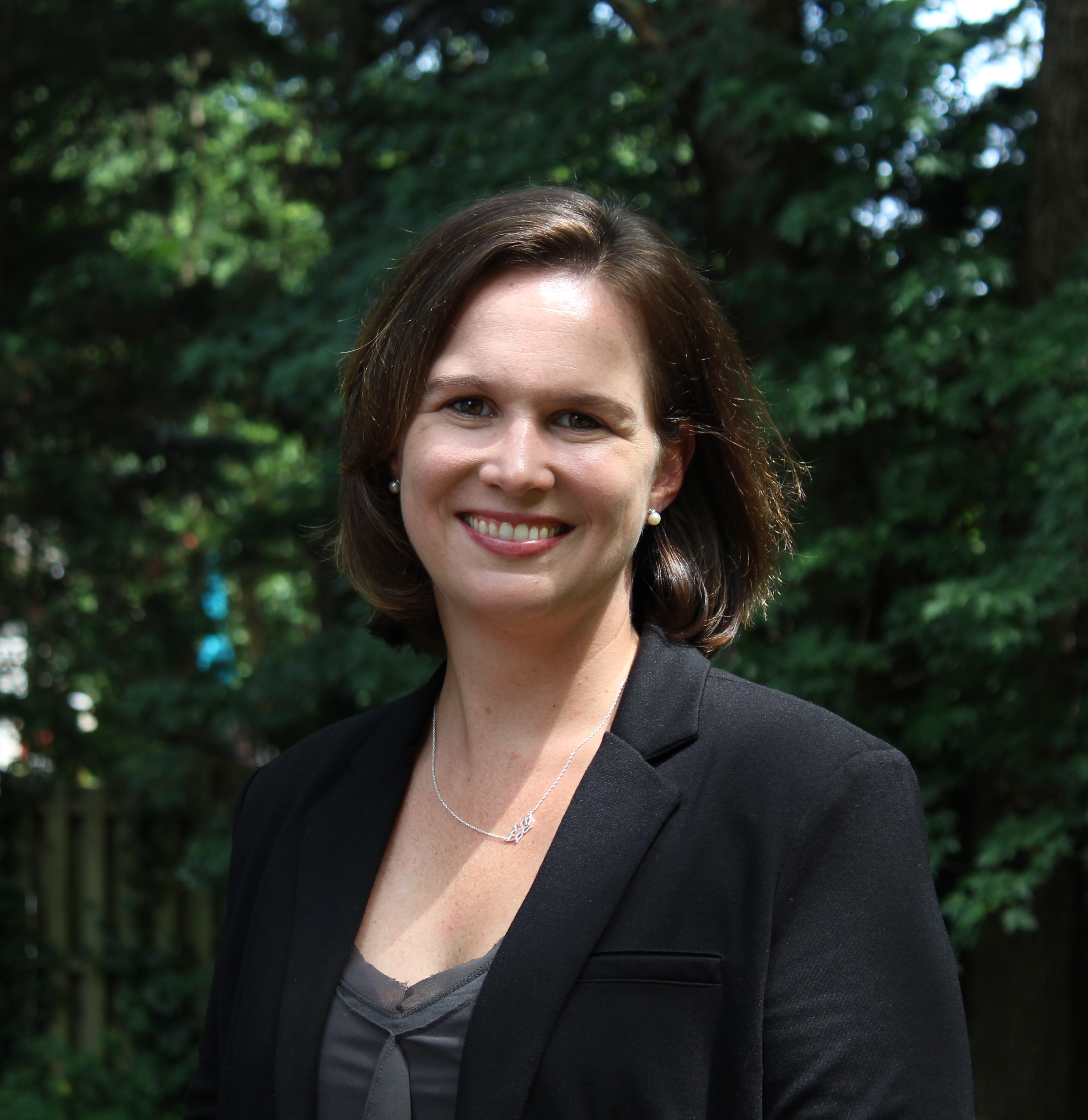 I’m a historian of early North America and the Atlantic World, specializing in women’s history, the Age of Revolutions, and public history. I work as the coordinator of the Center for Women’s History Early Career Workshop at the New-York Historical Society and I teach courses in Museum Studies at CUNY SPS. I earned my PhD from the University of Maryland, College Park.

My current book project examines gender, performance, and Francophilia during the early American republic. I analyze how governing Americans performed elite French culture and how women especially deployed symbols of French gentility to legitimize their claims to social, cultural, and political power. My research has been supported by the McNeil Center for Early American Studies at the University of Pennsylvania, the American Historical Association, the Society of the Cincinnati, the American Antiquarian Society, the Hagley Museum and Library, the American Society for Eighteenth-Century Studies, the American Philosophical Society, the Library Company of Philadelphia, the Historical Society of Pennsylvania, the Boston Athenaeum, the Omohundro Institute of Early American History and Culture, and the New-York Historical Society.

Book Review, Tom Cutterham, Gentlemen Revolutionaries: Power and Justice in the New American Republic in History: The Journal of the Historical Association 105, no. 362 (December 2019).

Book Review, Zara Anishanslin, Portrait of a Woman in Silk: Hidden Histories of the British Atlantic World in Pennsylvania Magazine of History and Biography 143, no. 1 (January 2019).