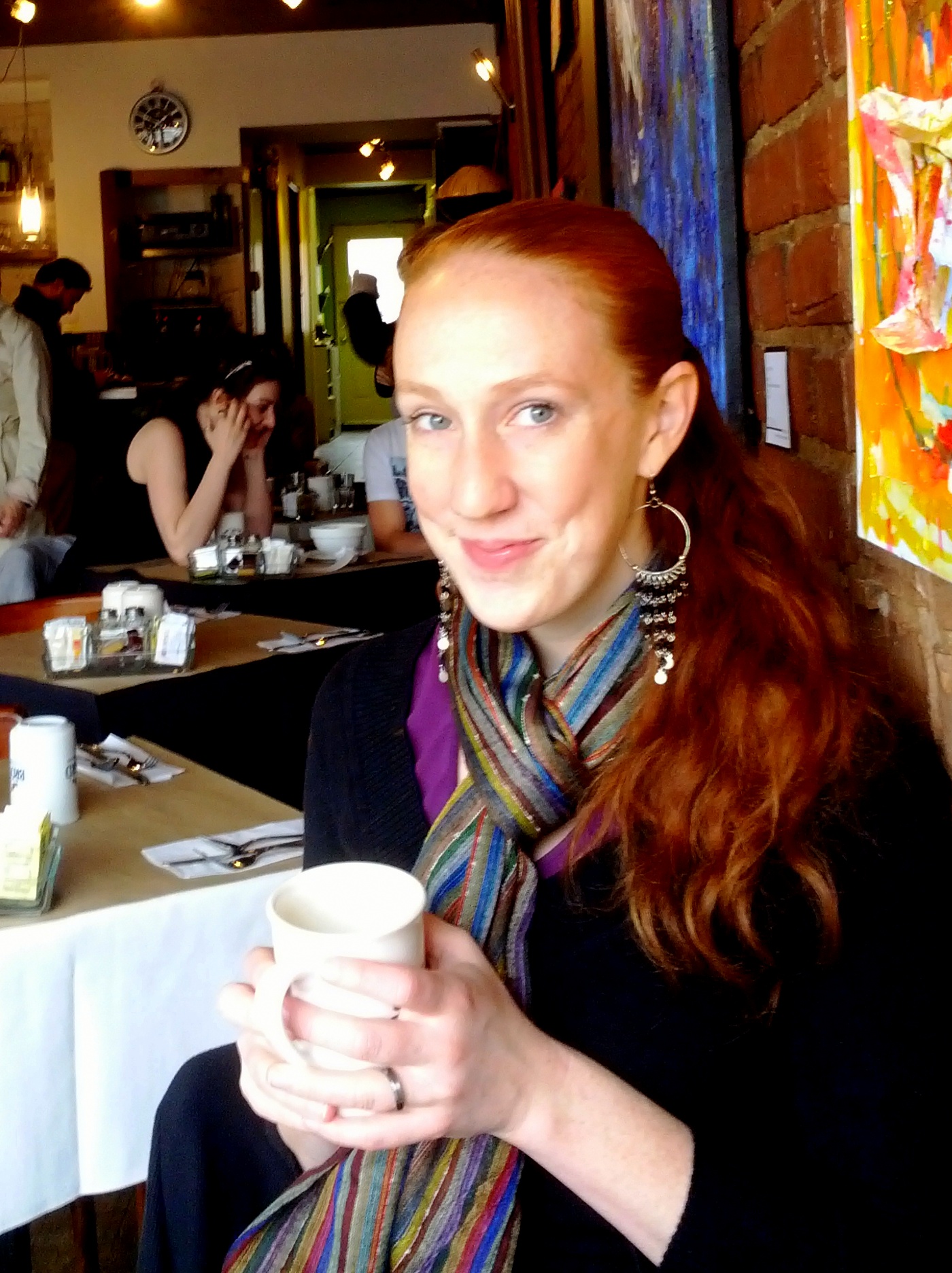 Helen Dixon is an interdisciplinary scholar of the ancient Mediterranean world specializing in Phoenician history and culture in the first millennium BCE. Dixon holds a B.A. in Religious Studies from McGill University, and an M.A. and Ph.D. in Near Eastern Studies from the University of Michigan, which she completed in 2013. Subsequently, she held a two-year teaching postdoc in the History Department at North Carolina State University and a two-year research postdoc in the Academy of Finland Centre of Excellence in Research in “Changes in Sacred Texts and Traditions” at the University of Helsinki. From 2017-2019, she served as Assistant Professor of Religion at Wofford College in Spartanburg, South Carolina. Before leaving Finland for her position at Wofford, she co-authored a national grant funding an eight-year Centre of Excellence in “Ancient Near Eastern Empires” at the University of Helsinki, where she continues as an external collaborator. Her research has evolved from archaeological excavation, museum study, and archive work in Israel, the West Bank, Jordan, Cyprus, Lebanon, Syria, Turkey, and Greece, and focuses on how Phoenicians and their neighbors shaped and negotiated their social identities in both life and death. She maintains secondary publishing interests in both digital humanities applications to the study and teaching of the ancient world, and the increasingly urgent ethical challenges of the international antiquities trade. Dixon offers courses at both the graduate and undergraduate levels in Ancient Mediterranean History and Museum Studies.