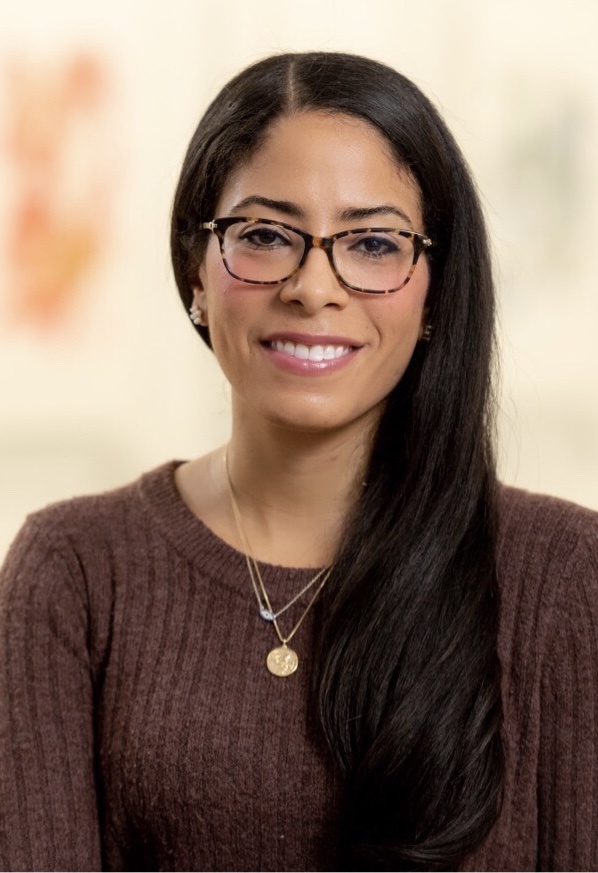 I am an Assistant Professor in the Departments of Comparative Literature and French and Francophone Studies at Brown University, with affiliations in the Program in Medieval Studies and the Center for the Study of the Early Modern World.

My research has recently been supported by the Mellon Foundation, New York University’s Center for the Humanities, the Consortium for History of Science, Technology and Medicine, the Ford Foundation, the American Association of University Women, and the Electronic Cultures Lab and Digital Humanities Institute at the University of Victoria.