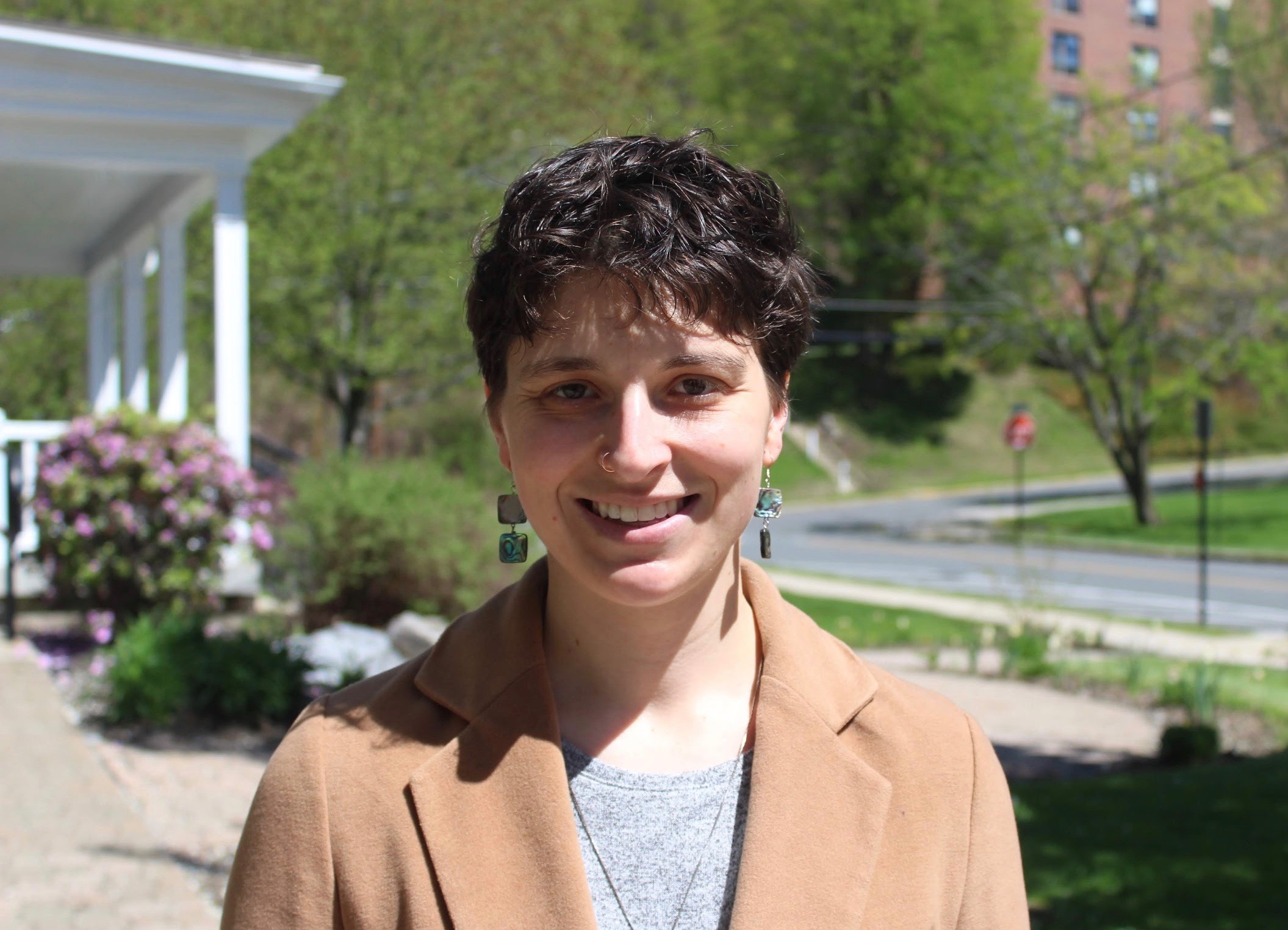 I am an assistant professor US History at the Massachusetts College of Liberal Arts (MCLA), in North Adams, MA. My research interests are in the US Civil War and Reconstruction, slavery and emancipation in the Atlantic World, and historical methods like public history. My manuscript project, The Balance of Freedom: Abolishing Property Rights in Slaves after Emancipation, reveals that US victory in the Civil War and the Thirteenth Amendment did not resolve the debates about state and national authority to regulate the slave economy that had instigated the war in the first place. During and after the war, white southerners resisted immediate, uncompensated emancipation by insisting that they had a right to profit from the value of people whom the law no longer considered property by claiming federal reimbursement for the value of freed slaves. Though they failed, they shed enough doubt on the legality of wartime emancipation that their opponents passed a section in the Fourteenth Amendment outlawing state or federal compensation for freed slaves. Only then did Americans conclude that former slaveowners would shoulder the price of emancipation.

The Balance of Freedom has been supported by the American Bar Foundation (Chicago, IL), the American Historical Association, Northwestern University, the Briscoe Center for American History, the North Caroliniana Society, the Southern Caroliniana Library, and the Texas State Historical Association. Recently, I was awarded a Faculty Fellowship for Spring 2020 by the Gilder Lehrman Center for the Study of Slavery, Resistance, and Abolition at Yale University (New Haven, CT).

I am also an active public and digital historian. I have worked with organizations like the University of Richmond’s Digital Scholarship Lab (2008-2011), the Virginia Sesquicentennial of the American Civil War Commission in Richmond, Virginia (2010-2012), Art Works Projects, in Chicago, Illinois (2016). At MCLA, I coordinate the Public History minor at MCLA and North Adams digital history projects. Along with Professor Ely Janis and Historic North Adams, I planned the first History Harvest in North Adams and developed the North Adams Archives site (2018-2019), which houses digital reproductions of historical items donated by North Adams community members, the North Adams Historical Society, and the North Adams Public Library.