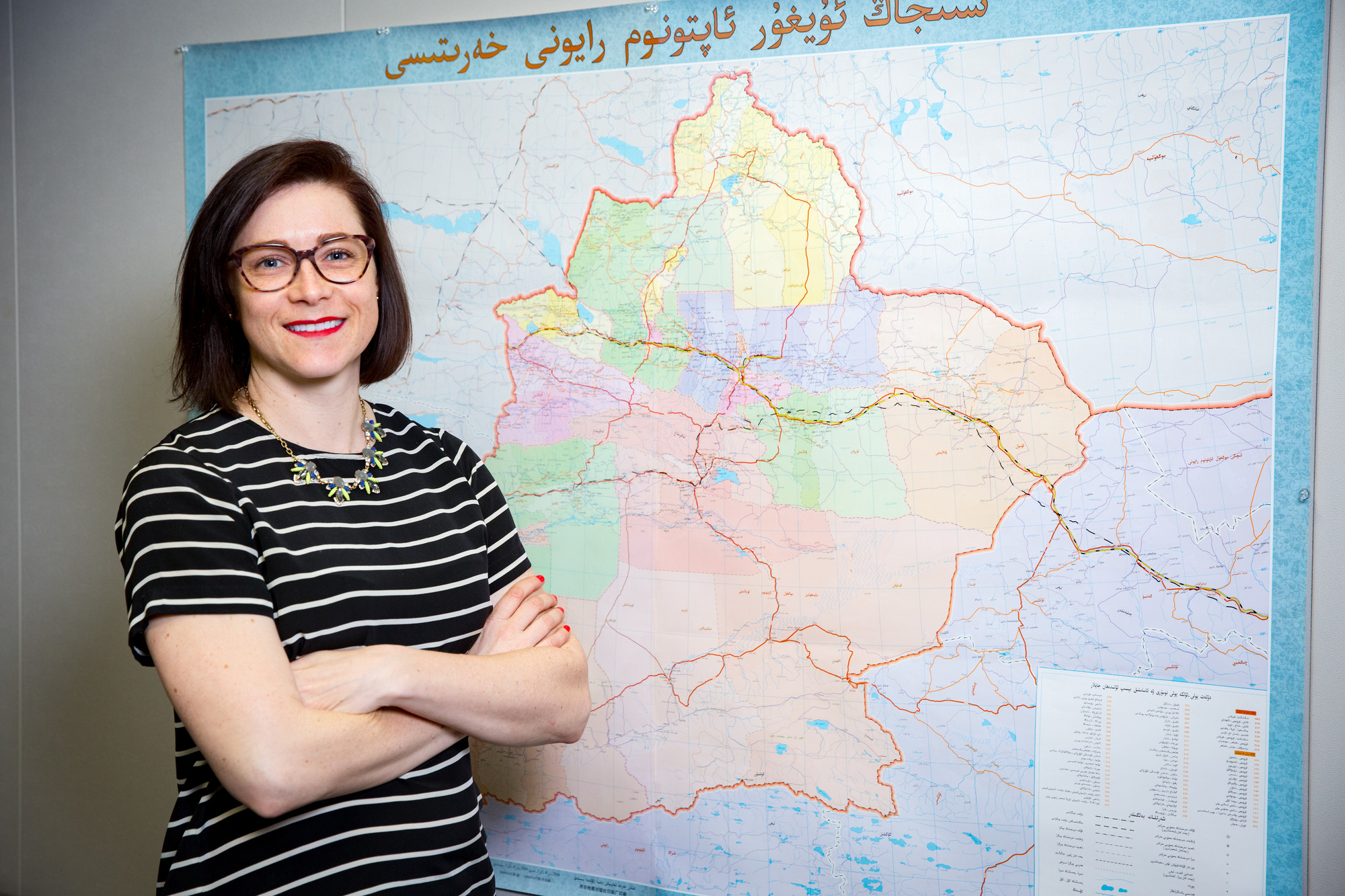 I received my PhD in East Asian history from Georgetown University in 2015. I am currently an assistant professor of East Asian history at the University of Arkansas. At the moment I am on leave as an ACLS/China Studies Luce Foundation Post-doctoral fellow and finishing my book China’s Muslims and Japan’s Empire. Next year, I will join the Kluge Center at the Library of Congress as a fellow.

09/2017           The Caravan, Hoover Institute “Muslim citizens of the PRC beyond the borders of the nation-state and the perceived threat of Islamism in Asia”